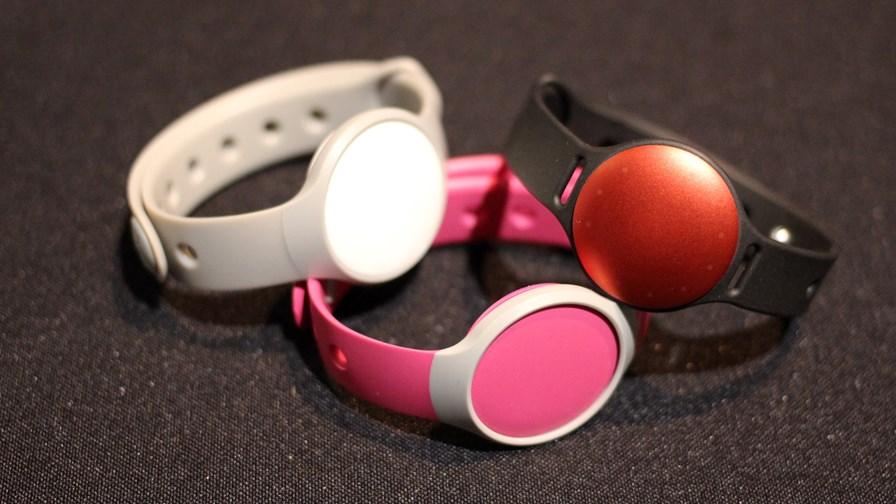 Qualcomm has announced a new Snapdragon-based platform to connect wearable devices to cellular IoT networks. The Snapdragon Wear 1200 brings support for LTE categories M1 (or eMTC) and NB1 (more commonly known as NB-IoT) to targeted purpose wearable devices such as child, pet, elderly and fitness trackers. The 1200 complements the company’s existing and now somewhat dated Wear 1100 (for LTE category 1 devices) and Wear 2100 (targeted at LTE and 3G connectivity for watches) platforms, and is the first to focus on the low power LTE technologies.

The new platform also features an integrated applications processor for Linux and ThreadX based applications and is scalable to support voice over LTE, WiFi and Bluetooth. It also has integrated hardware-based security features including Qualcomm’s Secure Execution Environment, a hardware cryptographic engine, hardware random number generator and TrustZone.

Borqs says that Yuantel, China’s second largest MVNO, will be releasing wearable devices based on the Wear 1200 platform later this year. “As a leading MVNO operator in China and based on the deep understanding of China’s network status and features, Yuantel firmly believes that it can rapidly respond to the consumer demand by taking our R&D innovation, business models and utilization of the Snapdragon Wear 1200 platform into more diversified products,” said Wang Lei, president of Yuantel.

Qualcomm say that since its entry into the wearables semiconductor space less than three years ago, more than 150 wearables products have adopted its wearables platforms and over 80 per cent of Android Wear smartwatches launched (or announced) are now based on the Snapdragon Wear family.