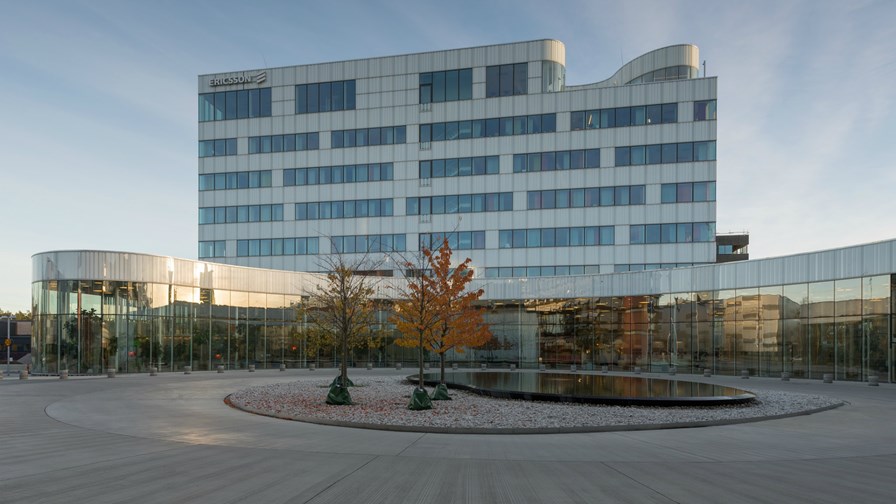 In our business the ‘m’ word is usually brought out to describe exponential increases in something or other. For instance, Massive MIMO earns ‘massive’ because it applies up to 128 antennas to a multiple input, multiple output (MIMO) radio link.

We all know that IoT is on a significant growth phase and that the connected device tally is expected to hit something like 18 billion in 2022. That’s a big number and it’s the reason, apparently, that Ericsson has decided to unveil a suite of services for IoT called ‘Massive IoT’ since the company envisages that the telco IoT networks it’s in the process of helping to build will be massive heterogeneous IoT networks that will need special treatment.

So its vision is to offer “a broad range of radio network services” that will be able to rationalise the various network types (NB-IoT, LTE-M and more, perhaps even networks operating across unlicensed spectrum) into one big hetero network serviced by a suite of Ericsson tools and services to make the whole thing coherent from a customer IoT application perspective.

At this stage these will be  for IoT network design and optimization, deployment, operation and management, all supported by its recently expanded Support Services offering.

According to Peter Laurin, Ericsson’s Head of Business Area Managed Services: “We anticipate IoT devices will surpass mobile phones as the largest category of connected devices as early as 2018… This massive uptake requires a different approach to network planning, design, operations and capabilities than traditional mobile broadband networks.”

Being a ‘massive’ network, the old hand-tooled monitoring and configuring tasks undertaken from a classic Network Operations Centre (NOC) has to be a thing of the past too.  Both ‘massive’ and ‘complex’ probably means  automated machine learning is a must so that operators can manage delivery costs and “take a proactive approach to event and incident management,” and this is what Ericsson proposes to make available too.

Ericsson claims that in a trial, 80 per cent of all network ‘incidents’ were identified by machine learning only, with no human intervention – and the root cause was identified correctly in 77 per cent  of cases. So massive, complicated and automated, here we come.