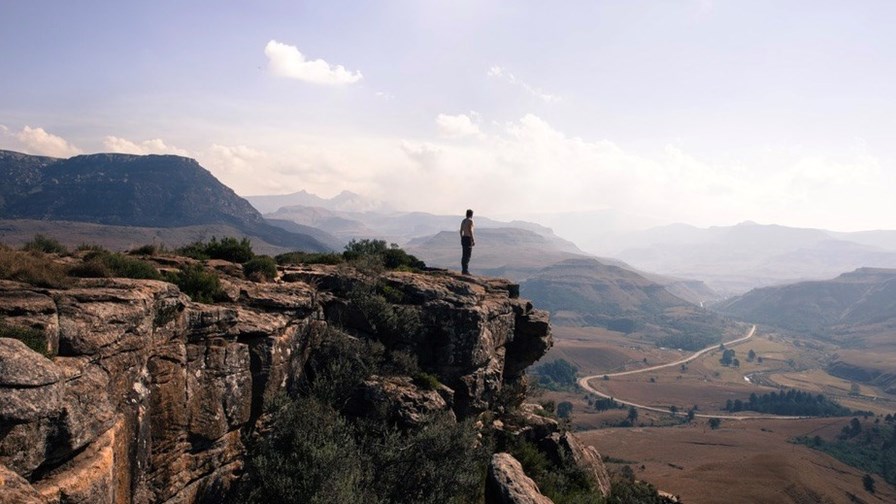 The operators have been working all year on a way to enable their mobile broadband service customers to access and use edge computing-enabled services when roaming and say they have now successfully developed and tested a system that enables the relevant roaming and network interconnect capabilities, with KT and Telefónica having successfully enabled “mobile users visiting abroad to leverage nearby MEC infrastructure for optimal MEC experience beyond their home networks.”

“We are proud to be part of the team that has achieved the first edge roaming and federation experience that opens many options when it comes to commercializing future edge computing services. It is undoubtedly a game changing step that allow operators to show the value and exploits the full potential of telco-based edge infrastructures,” noted Telefónica’s Senior VP of Technology and Ecosystems, Juan Carlos García, in this press release.

The technology enabling the roaming and interconnect has been provided by Altran, with its Ensconce platform, and China Unicom’s R&D team. Altran is a major, multi-industry technology developer that was acquired earlier this year by global tech, systems integration and consulting company Capgemini. It’s not immediately clear what functionality Altran has enabled and what has come from the Unicom team (but we’re trying to find out).

The telco trio say they will share the findings and developments of the project with the GSMA Operator Platform group, which is working on a Telco Edge Cloud reference architecture with regards to mobility, roaming and federation. (See Operators rally around Telco Edge Cloud Platform initiative.)

All of this work is aimed at giving edge services the best possible chance of being relevant to enterprise and consumer users, once they are widely available: Some operators, such as Verizon and the South Korean operators, have services up and running and there are signs now that other telcos are making progress in developing and testing edge use cases and even planning to launch services either by themselves or in partnership hyperscalers, with KDDI, SK Telecom and Vodafone all joining Verizon in using AWS’s Wavelength platform to offer edge services. (See AWS Wavelength (finally) gives telco edge an international flavour.)

In the meantime, the telco trio will continue with their roaming and platform federation efforts as there’s still much work to do to develop a unified international MEC experience, and maybe they will be joined by other willing helpers?

In fact, when Telefónica, KT and China Unicom embarked on their edge odyssey earlier this year, they were not alone – Australia’s Telstra was also involved, but there is no mention of its involvement in this new update. Again, we’re waiting to find out if Telstra is still part of the initiative.