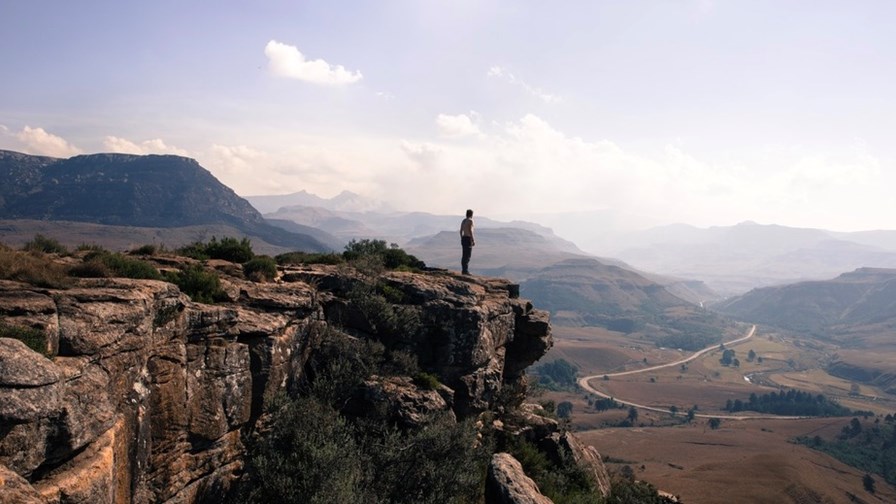 As communication service providers (CSPs) figure out their optimum edge computing strategies, a global operator-led initiative supported by the GSMA has emerged as one of the key options for telcos.

The Telco Edge Cloud (TEC) Platform initiative was launched in late February by nine major operators with the support of the GSMA, and was due to feature prominently during this year’s MWC event in Barcelona, one of the many industry events to fall foul of the Covid-19 pandemic.

But even without the launchpad of that event, the effort has attracted another 10 operator members to its ranks, while more are working in the background on the specifications that will help TEC participants offer edge services in multiple markets.

The nine original operators were:

They have now been joined by a further 10 new operator members:

(Note: While EE is a unit of BT, both have signed up as member participants.)

The aim of the initiative is to create an interoperable telco edge architecture that can be used by many operators and thus create a consistent way for developers and others to reach  to make it easier for developers to reach end users that want to take advantage of edge computing resources: The TEC initiative operator members aim to open up their edge assets and capabilities as well as provide data security and sovereignty mechanisms, and work together to enable what China Unicom’s Xiongyan Tang described in February as “extensive boundary-crossing cooperation.”

To support that initiative, the GSMA’s Operator Platform Group (OPG) is developing the required specifications that will deliver the required consistency: That group currently comprises 29 operator participants, including the TEC members and others including the likes of Turkcell, Telstra and Verizon, plus edge-specific vendors.

The number of vendors involved has also grown in recent months: In February’s announcement, MobiledgeX was cited as an example of a vendor whose technology may be deployed, but now those options include technology from the likes of UK-based Ori Industries and tech developer and systems integrator Altran, as well as Huawei and Nokia.

According to the GSMA’s CTO, Alex Sinclair, the Operator Platform Group is due to publish its first set of specifications by September this year. He also noted in an emailed response to questions that the Operator Platform Group is liaising with ETSI and that there is a tie-in with the work that the GSMA is doing with the Linux Foundation on CNTT (Cloud iNfrastructure Telco Taskforce).

Importantly, Sinclair noted that the work being undertaken by the Operator Platform Group covers “partnerships between operators and hyperscalers as well as operator-built edge clouds, so reducing the fragmentation of the APIs” that developers need to consider as they seek to reach multiple markets.

That’s very important because operator edge strategies have changed notably in the past year or so to include key edge resource partnerships with the likes of Amazon Web Services (AWS), Microsoft Azure and Google Cloud.

What’s also important, of course, is that the telcos don’t rely too much on those partnerships alone: They need a mix of models and opportunities, especially as its as yet unclear exactly how telcos are going to make money from edge services.

Just how difficult it is to predict where the telco edge market is heading was shown by the recent retirement by Ericsson of its Edge Gravity initiative, which had hoped to deliver a single, unified, international edge-oriented platform for content delivery. Ericsson launched Edge Gravity in early 2018 but, after little more than two years, decided to close the internal startup, as exclusively revealed by TelecomTV.

With so many questions yet to be answered -- whether related to the use of edge computing assets to deliver low-latency, bandwidth-hungry consumer services such as streaming gaming or industrial robotics for enterprises in a private network – telcos need to have options, and telco Edge Cloud looks like the operator-led initiative that is currently gaining traction.