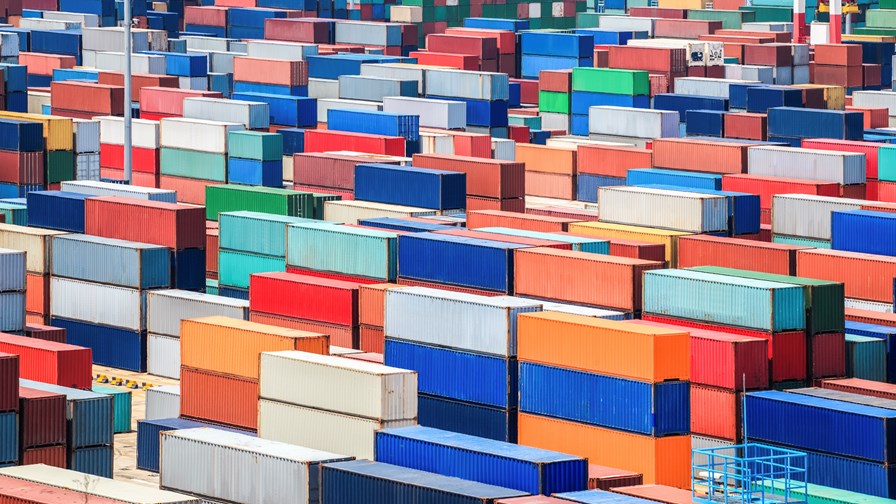 In a move that will enable new services and functionality to be more easily added and updated by service providers to meet their customers’ needs, Nokia’s broadband division has embraced containerized applications, announcing that a number of partners that will be making their virtualized applications available for deployment on the vendor’s high-end customer premises equipment (CPE) products.

And, interestingly, as Nokia’s network operator customers will be the main drivers for which applications are made available, there’s no barrier for the Finnish vendor’s fiercest rivals to have their containerized applications running on Nokia kit – including Huawei, it seems.

The official announcement about the move is here, and outlines some of the companies that have their applications ready to run on the Nokia devices. The vendor says it’s working with about two dozen partners, but the companies ready to rock-and-roll and be named are: F-Secure for cybersecurity; Broadpeak for multicast-ABR video delivery; Cognitive Systems for Wi-Fi motion sensing; Gamebench for performance monitoring; Domos for performance optimization; Ookla for speed test; and NTOP for traffic analysis.

The devices in question are:

The range of CPE products is limited currently because “these applications require processing power and storage, which is why I mentioned they are available [on the] more powerful models... they’re not going to run on the low memory, lowest spec devices we build, especially if you're doing applications like traffic analysis [where] you need processing power to process traffic at line speeds, you need storage to temporarily buffer the results... until you upload them to the cloud,” noted Stefaan Vanhastel, CTO at the vendor’s Fixed Networks unit (part of the Network Infrastructure division), during a conversation with TelecomTV.

He’s excited about the potential for “operators to develop their own applications and run them in a container on those devices and add new functions, new capabilities. But, of course, we’re working with third party application providers,” he notes. “The current selection is based on customer interest and on customer projects. We're actually already in the field with two [unidentified] customers, one in North America and one in Europe,” one of which is a fixed wireless access (FWA) operator and the other a Wi-Fi service provider. “All the applications we've onboarded so far have been triggered by a customer being interested in a very specific application provider, or being interested to enable a specific use case... that's really the only decision criteria.”

So what if an operator was very keen on running a specific application developed by Huawei? Would Nokia be OK with having that run on its CPE?

“As long as you comply with the technical requirements, if you're not violating any laws of physics, we have no problem with running that application,” says the Nokia man.

So that’s a yes to potentially running a Huawei application? “Yes,” confirms Vanhastel.

And how to partners and developers get to qualify to be in the Nokia containerized app store for broadband service providers? Vanhastel says some of the current apps and engagements have come from existing partners, “some we came across, and some contacted us. It’ll be based on what makes sense. I don't want to go to an App Store of 1,000 or 1 million applications... that's not the idea here.”

And what’s the business model? Revenue share? “There can be a variety of models. We’re open to any model – in some cases the operator might make a direct agreement with the app provider and that would be OK,” he says.

Which all sounds like it’s a very friendly model for the network operator, which, if it’s using any of the CPE equipment in question, can start working on a much quicker and easier way to add and manage applications in the smart home, which is set to be a major battleground between telcos and their hyperscaler frenemies.