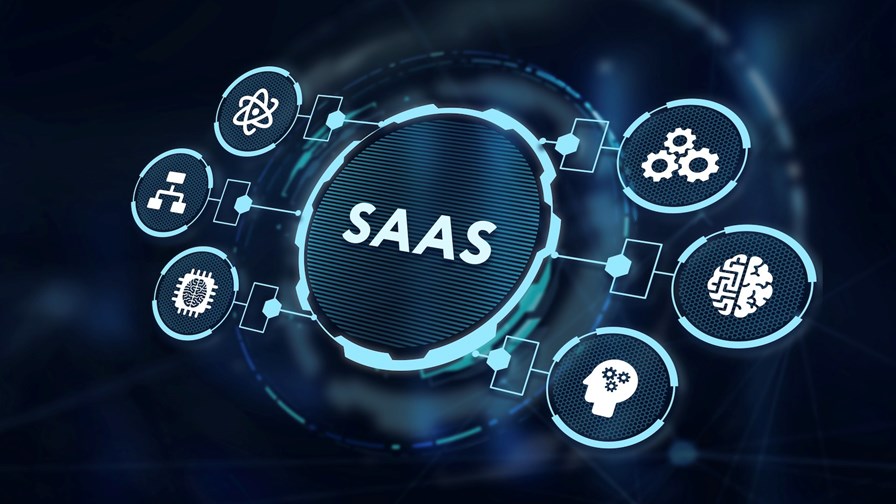 Highlighting a trend that is set to become even stronger in 2023, and beyond, giant telecom technology vendor Nokia recently announced the imminent availability of core SaaS for 5G, claiming the move will allow operators and enterprises to move away from the difficult exercise of deploying customised software on private infrastructure. Instead, they can consume Nokia’s core software – including 5G packet core – on demand via a subscription service. This option, claims Nokia, will eliminate much of the up-front capital expenditure formerly required for network software, in exchange for steady subscription expenditure to match the growth of service sales.

The fundamental advantages of a subscription-based SaaS approach for telcos include a familiar list of plusses: There is the elimination of costs related to extra power, cooling and physical storage space, of course; but the big one is the cost reduction of the in-house technical expertise otherwise required to maintain the hardware or cloud infrastructure, and its associated avoidance of significant staff training or new recruitment costs. As SaaS and cloud expertise is in short supply, these last calculations need careful consideration, according to industry experts.

But there also appears to be a telco cultural bias working against SaaS adoption because of the subscription model. Telcos instinctively prefer to own and manage their infrastructure, convinced that a detailed, hands-on level of control provides the basis for differentiation and competitive advantage, a conviction that has its roots deep in telco DNA.

As a result, telcos seem to have a problem gauging the advantages of an ongoing subscription model against the total cost of ownership (TCO) clocked up by a ‘perpetual licensing model’, the latter being considered by telcos as, by and large, a better long-run investment.

SaaS advocates counter that view by arguing that when all the ‘hidden’ operational costs in a typical non-SaaS approach are taken into consideration, SaaS comes out ahead financially and, more importantly, offers improved agility and a speedier time to market. That should make SaaS a clear winner.

According to Dan Bieler, principal analyst at Forrester, speaking to TelecomTV’s Guy Daniels (see - Turbocharging 5G innovation with Telecom SaaS), SaaS adoption is not really about cost savings. “It’s rather about gaining the flexibility that operators need to launch new services,” he said, adding that operators need to pitch new 5G use cases around outcomes that really matter to the actual recipients of the services – the customers and/or employees.

“Think for instance of dynamic workplace solutions which, in the context of 5G and SaaS, would be ‘anywhere-work’ solutions,” he explained.

The evidence now is that the pro-SaaS side is winning, as adoption appears to be taking hold. For instance, in late October, digital workflow platform and cloud computing exponent, ServiceNow, attracted the attention of the stock market by reporting subscription revenue growth of 22% in its third quarter. Its SaaS-based offering helps companies organise IT workflows, and customers are apparently stacking up, despite – or, perhaps, because of – a looming worldwide recession. Its share price rose by 13% and ServiceNow suddenly became a glimmer of hope at a time when tech and network stocks in general (and SaaS stocks in particular) had been turning in disappointing results.

ServiceNow targets multiple industrial verticals but has recently been increasing its visibility and engagement with the CSP sector following its recent Now Platform Tokyo release that was highlighted by industry analysts for its inventory management capabilities. It’s also one of the increasing number of companies supporting the TM Forum’s Open Digital Architecture developments.

What Nokia believes it is bringing to the table

Nokia core SaaS for 5G trials are expected to commence shortly, and commercial availability is pegged for the first half of 2023. In the medium term, the objective for the Nokia SaaS platform is to bolster its ambitions to be a leading provider of SaaS across all sectors and use cases. Nokia claims it’s aiming to accommodate a 5G core in support of telco-leaning services – such as analytics, charging, and security – but will also engineer high-quality infrastructure capable of supporting a wide range of applications for industrial and general business, all on a single platform.

According to Nokia’s Raghav Sahgal, president of cloud and network services (also speaking to TelecomTV’s Guy Daniels at the Turbocharging 5G innovation with Telecom SaaS online event), Nokia’s SaaS ambition is to develop the ability to put any type of workload onto a single platform. The “boundary between IT and network is starting to blur, so that it’s really hard to tell where IT starts and stops and where the network starts and stops,” he said.

“You have to make sure that you’re able to bring these workloads into a much more unified environment as they (IT and network) are now very interrelated, although the IT workload is much simpler to manage,” he added.

It’s worth noting that this isn’t Nokia’s SaaS debut: It has long been extolling the virtues of this approach to enabling CSPs and recently unveiled a lineup of SaaS tools (management tools, network controllers) for fixed broadband network operators, as well as its AVA Charging platform for 5G and IoT – see Nokia announces SaaS for Fixed Networks portfolio lineup.

And there’s further evidence that the SaaS model is gaining traction in telecom. For example, Mavenir has just launched its communications platform-as-a-service system that, it says, provides a complete customer engagement and business messaging monetisation solution for CSPs. It is available as a “SaaS offering, managed and operated by Mavenir in the public cloud and offered in a pay-as-you-grow model that minimises upfront investments and risks, accelerating time to market,” according to the company.

Other telecom technology suppliers that have recently extolled the virtues of their SaaS offerings include BSS vendor Cerillion, and smart home services specialist Plume.