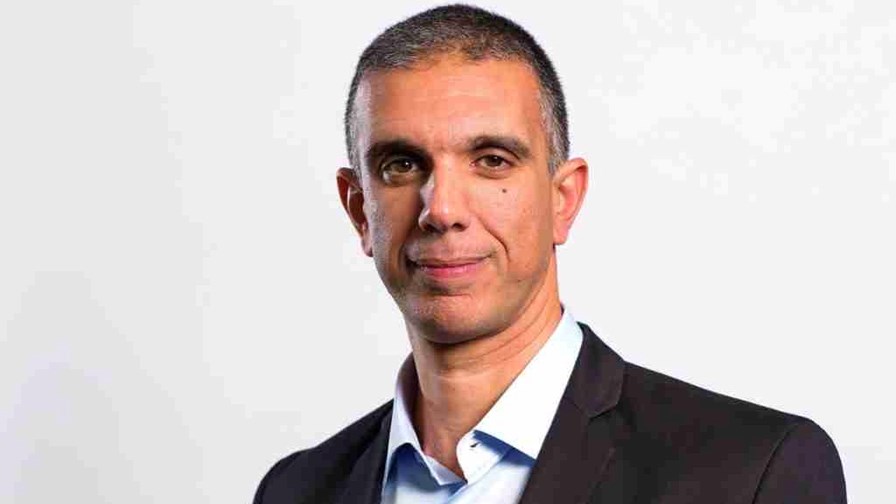 Following TelecomTV’s scoop on Wednesday that Andre Fuetsch is stepping down as CTO of network services at AT&T, the giant US operator has been confirming to the trade media that current senior vice president of engineering and operations Igal Elbaz (pictured above) will take over as the lead executive running the Chief Network Technology and AT&T Labs organisations at the telco.

Elbaz will take on that role in September, when Fuetsch retires. Elbaz will report to Jeremy Legg who, as CTO of AT&T Services, oversees the various technology organisations within the AT&T group.

For the telecom networking equipment vendors and the global operator CTO community, it will be Elbaz who will be the main contact at AT&T and the one the vendors will need to impress.

Word out in the industry is that AT&T’s procurement policy might take a slight shift in direction, as mentioned in yesterday’s article. That won’t mean any kind of change in 5G and fibre broadband rollout, of course, but might mean a slightly different take on matters related to telco cloud, edge and disaggregation. The vendor community will be eager to find out.