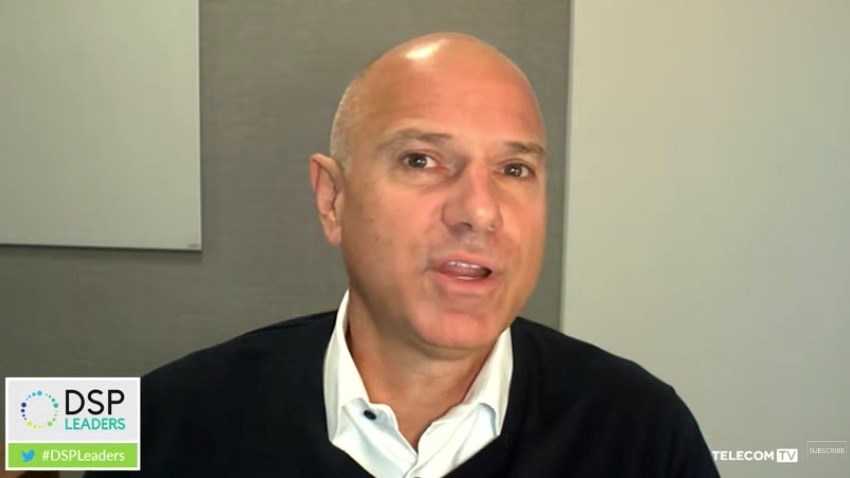 Andre Fuetsch is being replaced as AT&T’s CTO in a move that is set to herald a shift in the giant US operator’s network planning and rollout strategy, according to industry sources with knowledge of the matter.

An internal email has allegedly been circulated within AT&T to note that Fuetsch is retiring, but some sources say AT&T has decided it’s time for a change in network technology strategy and that a new CTO is needed to see that through.

While multiple sources are aware of Fuetsch’s imminent departure, there doesn’t appear to be any indication that a succession strategy is in place, which explains why the operator is currently keeping the news very close to its chest.

There is some consensus, though, that AT&T may have lost its way somewhat with its networks strategy and that the operator’s top team has decided it’s time for a change.

And within the industry, there is a sense that the development of the Domain 2.0 virtualisation strategy, which was started by John Donovan almost a decade ago and then picked up and continued by senior vice president of network infrastructure and cloud Chris Rice (now at STL) and Fuetsch, has not delivered the advantages hoped for from the large-scale shift to virtualised systems (AT&T claims to have virtualised 75% of its network functions by late 2020).

In addition, TelecomTV understands that the decision to outsource the development of the Network Cloud 5G core platform to Microsoft Azure last year is not universally regarded as having been the optimal move for AT&T – see AT&T takes a giant 5G leap to the public cloud with Azure.

So now a new CTO is being sought and, according to one well-versed industry source, there is already a shift in plans towards investments in “what people might classify as old technology... the euphoria in vendor land is out of this world... they are very excited about this.”

There are no details about timeframes about a transition period or any indication about how a handover might take place, but this is one of the biggest roles in the industry and highly influential. And Fuetsch, of course, is not just CTO at AT&T but is also chairman of the O-RAN Alliance, an industry organisation that AT&T helped to form.

AT&T has not confirmed that Fuetsch is leaving and has not as yet responded to a request for comment.