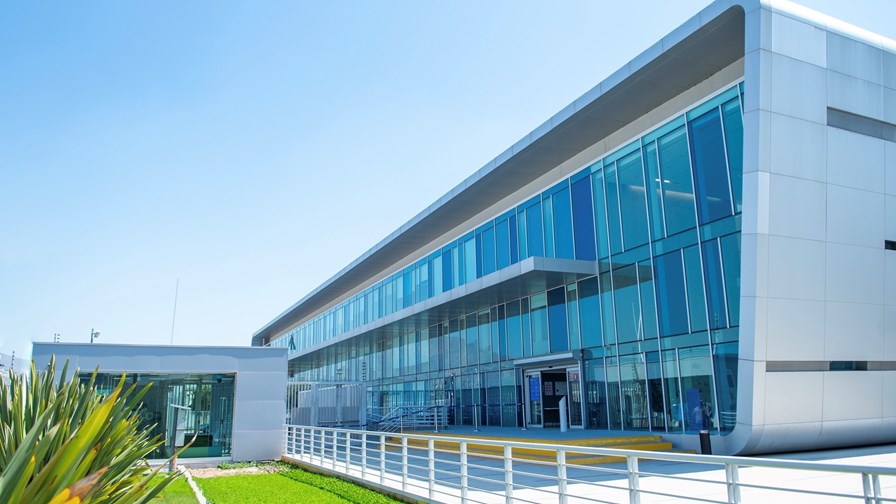 Equinix has made significant strides to boost its position in Latin America, announcing it has completed the acquisition of four data centres in Chile and struck a deal to acquire another in Peru, and assigning an enterprise value for all five of $735 million.

The takeover deals were made with Chilean telecoms company Empresa Nacional De Telecomunicaciones, better known as Entel. In Chile, Equinix has finalised the acquisition of four facilities located in different sites in the country’s capital Santiago, while the deal to take over a data centre in Peru is still awaiting clearance.

Following the expansion, Equinix will boast 16 data centres in five Latin American markets, as it already has facilities in Brazil, Colombia and Mexico.

According to the company, Chile is a strategic market as it is the fourth-largest economy in South America and produces the highest GDP per capita in the region. As a bonus, Santiago is largely seen as a technology hub on the continent, serving regional cloud and content demand as well as servicing local businesses.

Equinix believes it can help to boost the digital transformation of both local businesses and multinational companies by building a base in Chile. By introducing interconnection and digital services in its new sites, it believes customers in the country will be able to connect “in real time, directly and privately, to more than 10,000 companies, including more than 2,000 networks and around 3,000 cloud and IT service providers” through its Platform Equinix. It touts benefits around enhanced performance, security and scale will be gained through its offerings.

In addition, operating costs and carbon emissions from its data centres in Chile are set for a reduction as the country has access to renewable energy sources such as solar, hydro and wind power.

The company suggested an option for “significant expansion” of the capacity of the four data centres in Santiago, to meet “immediate and future customer needs”.

The four facilities in Chile have more than 100 customers, including network service providers and financial services players. More than 75 of them are ‘net-new’ customers, according to Equinix.

In Peru, the company expects to finalise the acquisition in the coming quarters, subject to meeting closing conditions.

The five data centres are estimated to generate approximately $55 million in revenue per year.

“Equinix’s expansion into Chile and Peru accelerates digital transformation opportunities in this rapidly growing region and is a critical step in our long-term strategy to broaden digital access for our customers globally,” commented Tara Risser, who is the president for Americas at Equinix.

Equinix also has presence in North America, EMEA and the Asia-Pacific regions, with more than 220 data centres in operation.

It recently unveiled plans to enter the African market by acquiring local company MainOne in a $320 million deal that closed in April.

Its expansion in Latin America comes as demand for data centre services keeps rising globally and the construction of new facilities continues apace. (See How many hyperscale data centres does the world need? Hundreds more, it seems.)