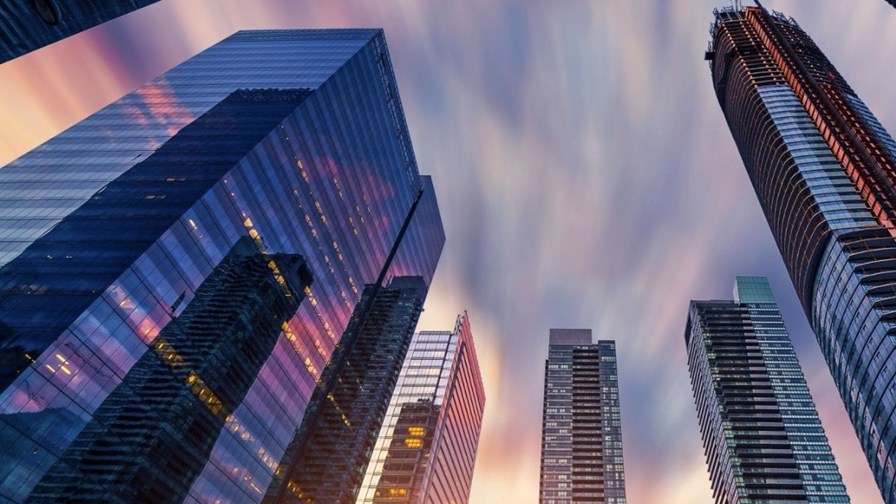 Digital infrastructure company Edgnex has selected the Kingdom of Saudi Arabia (KSA) as the first location for the data centre facilities it plans to establish in Europe, Asia, Africa and the Middle East in the near future.

The company, which was established in August 2021 by Hussain Sajwani, Emirati billionaire and founder of property developer Damac Group, unveiled ambitions to “disrupt” the data centre market in the region by promising to deliver “new speed and agility” for the benefit of local economies, enterprises and end users.

In Saudi Arabia, the infrastructure provider will position a colocation data centre less than 20km away from the city centre and 47km from the airport, which is set to offer “low-latency access to the entire KSA market” alongside “high-fibre density and connectivity.”

“We want to help attract hyperscalers and innovators from around the world and give them a foundation for growth in the Kingdom. This is a tremendous opportunity to serve growing local demand while offering world-class facilities to players from across the globe,” commented Niall McLoughlin, Senior Vice President of Damac Group.

In particular, the facility will target local customers, hyperscalers and “other wholesale colocation requirements to eliminate the need for their own facilities,” the company explained.

McLoughlin argued that Saudi Arabia is among “the most exciting and dynamic ICT markets in the MENA [Middle East and North Africa] region.”

Furthermore, the country is also said to be one of the most connected countries in the region, representing an “ideal hub for connecting Asia, Africa, the GCC [Gulf Cooperation Council] and Europe.” And, McLoughlin added, the company views the market as “a hyperconnected crossroads and one of the most strategic locations for data centre investment in the region.”

Another factor for the company’s decision to invest in Saudi Arabia is growing data usage in the region, fuelled by the use of bandwidth-hungry applications and services: It is estimated that more than half of the country’s population (33.4 million people) is under 30 years old, explaining the increasing growth in the use of digital services.

Edgnex said its data centre will also support KSA’s Vision for 2030 – a strategic framework seeking to diversify the country’s economy. It would do so by “providing a foundation for local and regional digital transformation and innovation, while aiming to attract global multi-nationals to the country.”

The company has already selected JLL, a provider of real estate and investment management services, as its preferred facilities management partner for its data centre operations. JLL’s role will be to support Edgnex in supporting incident management and other supporting services, such as ‘remote hands’ management and maintenance, white space provision (the area where IT equipment is placed) and customer relations. JLL was also in the news recently as it published a new report on the data centre market in India with Nxtra, Bharti Airtel’s data centre business.

McLoughlin noted that Edgnex’s journey “has just begun,” and that the company is in the process of buying, building and partnering to create data centres in “underserved and overlooked markets in Africa, Asia, Europe and the Middle East,” with announcements about other facilities expected in the coming months.

“We’re disrupting the data centre market by proactively building where local markets demand new digital infrastructure. The boom in demand is too great for a ‘wait and see’ approach. From hyperscalers to local innovators, data centre facilities are critical to support new growth and deliver new applications and services to end users,” argued McLoughlin.

Sajwani recently told CNBC about his plans to invest $1 billion for the creation of a global network of data centres with a footprint across the EMEA region and Asia. He reportedly said that expanding his real estate business into data centres was a natural progression as the global Covid-19 pandemic speeds up the shift to digital work and entertainment. Sajwani also expressed belief his company can build data centres at a more reasonable price than its competitors, the media company reported. Apart from Saudi Arabia, initial plans include setting up data centres in Turkey and the Republic of Ireland, where Sajwani’s Damac Group has invested in Dublin-based Dataplex Group.

Telehouse also upped efforts in the market, opening the doors to its newest, and most expensive, data centre in its European portfolio just last week.