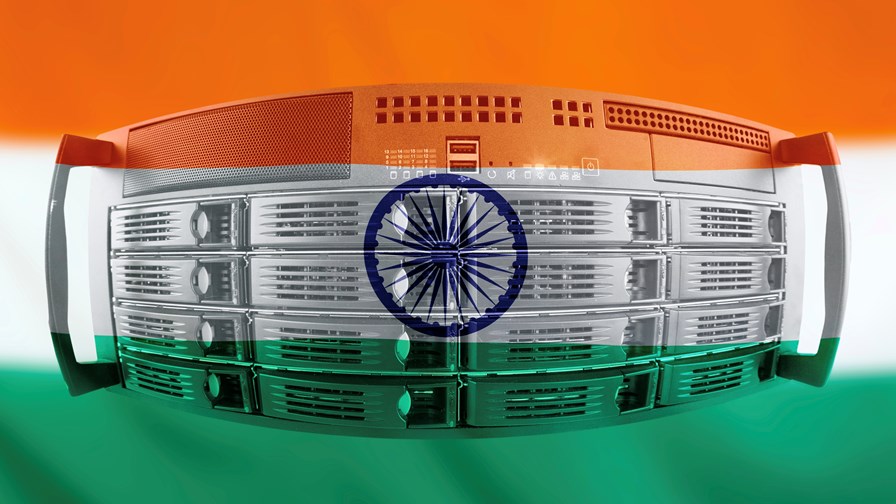 The data centre market in India is tipped for substantial expansion in the coming years and is set to help unlock $1 trillion in economic value from the country’s ongoing digital transformation, according to a new report from Bharti Airtel’s data centre subsidiary, Nxtra, in partnership with real estate services company JLL India.

So far, the early growth in India’s data centre market has been largely driven by government initiatives, boosted by the increased adoption and use of digital infrastructure during the Covid-19 (coronavirus) pandemic.

The next phase of growth in the data centre sector, according to the report’s authors, will be driven by multiple factors, including a general increase in cloud service consumption and digital usage, alongside the deployment of 5G.

Other factors contributing to increased demand for data centre services will be data protection initiatives, “strong demand” from cloud players, migration to the cloud, regulations and government initiatives supporting industry, and planned investments.

Growth is anticipated in major cities, particularly Mumbai and Chennai, because they hold business, infrastructure and geographical advantages, including proximity to subsea cable landing stations that are needed for international connectivity. But landlocked cities including Delhi, Hyderabad, Bangalore, Kolkata and Pune will also be in line for data centre investments, finds the report.

“India’s digital transformation is expected to create an economic value of $1 trillion by 2025. Apart from existing sectors, new areas like agriculture, healthcare, logistics, jobs and skills market, e-governance and other areas, coupled with advanced technologies, will lead to significant growth of data storage and computing. The Indian data centre industry will act as the backbone, enabling India to emerge as a global hub,” commented Rachit Mohan, Head of Data Centre Advisory for India at JLL.

Nxtra’s CEO, Rajesh Tapadia, added that the sector is recording exponential growth and, with its expansion, “the inherent need for sustainable measures” will also rise.

“Sustainability will be a huge focus for the industry and our efforts to reduce carbon footprint will play a big role in India becoming a preferred data centre hub in Asia Pacific,” claimed Tapadia.

In fact, Bharti Airtel recently unveiled intentions to source more than half of the power requirements of its data centres through renewable energy sources during next 12 months. To do so, in January it commissioned a 21-megawatt solar power plant in District Bhuldana, Maharashtra. The power unit will supply renewable energy to Nxtra’s network of data centres – expected savings in carbon emissions amount to 25,517 tonnes annually. It has previously commissioned two other solar panel plants.

To cash in on the opportunities in the growing sector, Nxtra plans to invest 50 billion Indian rupees (US$657 million) by 2025 to scale its network of 11 large and 120 edge data centres, and to create new data centre parks. The company expects its installed capacity to be tripled to more than 400 megawatts in the period.

The value of the data centre sector in India is expected to top $10 billion by 2027, according to estimates by Arizton Advisory and Intelligence, more than double the value in 2021 of $4.35 billion. Capacity is also expected to double in the years to 2027.

Bharti Airtel, however, is not the only big player investing in India’s data centre sector. Digital Realty recently formed a joint venture with Brookfield Infrastructure to develop and operate “institutional quality data centres” in India, while NTT also reportedly plans to invest $2 billion in expanding its data centre presence in India in the next few years.

Reliance Jio, the largest telecoms operator in the country, has also targeted the market, with plans including a $950 million data centre campus, Hindustrian Times reported in February last year.

Other companies that have unveiled hefty investments in India’s data centre market include the Hiranandani Group, ST Telemedia and CapitaLand, according to DatacenterDynamics.