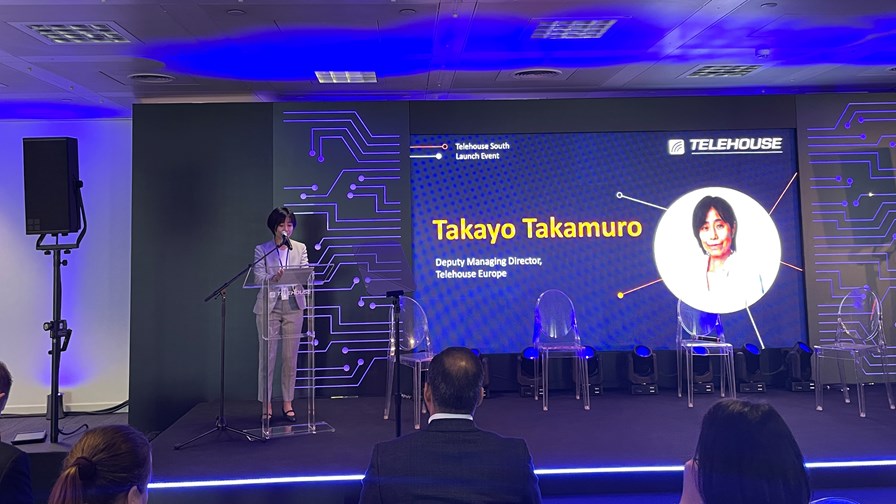 Telehouse Europe has opened the doors to a refurbished and expanded data centre facility in London which, once completed, will cost the company £223 million, its largest investment on a single data centre site in Europe.

Dubbed Telehouse South, the facility is the company’s fifth data centre in London and its current capacity in the initial phase of the project is for up to 668 racks and 2MW of power. The facility will be further expanded to offer 2.7MW with the addition of an extra data hall, which is scheduled to open in December 2023.

Once fully built, the facility will offer 12,000 square metres of colocation space and boast a total power capacity of 18MW.

Telehouse South is situated within the company’s Docklands campus, which it claims to be “the most connected data centre campus” in Europe. Its location is also close to the city centre and, more importantly, to the financial district of London, making it “ideally positioned” to accommodate enterprises seeking low-latency connectivity, according to Telehouse.

The network at the new facility includes 7,000 dark fibres and is interconnected with the other four data centres in the city, providing access to more than 900 connectivity partners.

“There is nowhere else in Europe that offers such a fast and direct connection with the biggest players in the network and cloud interconnected service [sector],” commented Takayo Takamuro, deputy managing director of Telehouse Europe, which is owned by Japanese telco KDDI.

She described the data centre as “the most ambitious” project for the company and touted the fast reconstruction (in just 11 months) of what used to be a building housing data centres and offices, a speedy turnaround despite disruption caused by the impact of the global Covid-19 pandemic.

“This has been a real innovative project for us because we’ve never refurbished a data centre. We built them all from the ground up, which is a lot easier than refurbishing,” Mark Pestridge, senior customer experience director of Telehouse Europe, told TelecomTV.

Telehouse representatives shrugged off any concerns with regards to the UK’s departure from the European Union: Noting only have there been no problems landing deals for the new facility but, on the contrary, demand has soared as digital transformation efforts by many enterprises and the deployment of 5G continue.

“Across the world and especially here in London we are seeing increasing internet consumption with 5G developments, ever-growing data volume from IoT sensors, and AI technologies being adapted by many companies to improve their efficiencies,” Takamuro explained. She added that with these spikes, there is also a greater need and demand for data centre space, faster connectivity and hybrid IT infrastructures.

And this is where Telehouse believes is well positioned to address these needs with its new building.

As it is close to the other facilities run by the company, it offers an easy way for customers to expand and access new facilities quickly, Takamuro told TelecomTV. While customers can still expand their presence in the other four facilities in its London campus, “customer demands are increasing, so that’s why we decided to establish this space.”

Despite Brexit, London is still a key market in Europe for the financial sector and for data connectivity and communications services. Takamuro added that Telehouse is looking for an additional data centre close to the Docklands campus, with a view to adding another new facility in 2025.

In total, the company expects its Docklands investments to reach £1 billion by 2025.