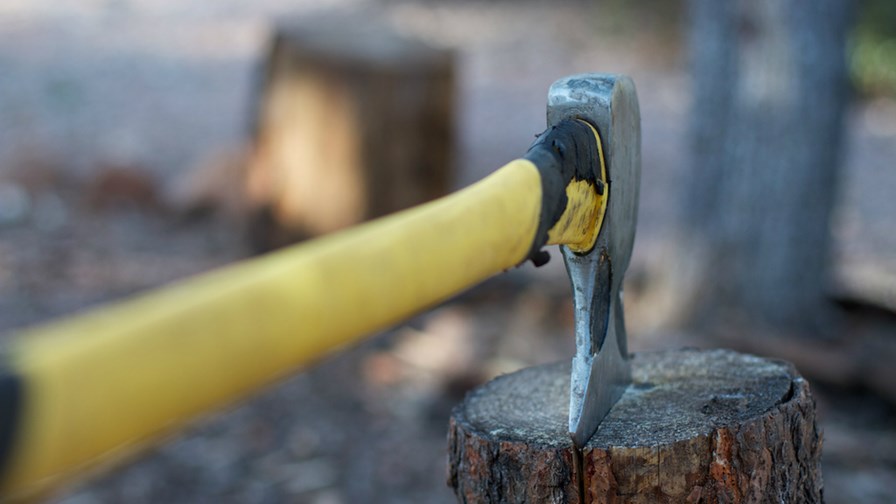 Microsoft has announced another 2,850 job cuts (on top of the 1,850  already announced in May (TelecomTV Tracker: Microsoft announces streamlining of smartphone hardware business) when the axe fell on 1,350 Microsoft employees in Finland out of that total of 1,850 outplacements.

It’s likely that the latest winnowing of 2,850 will see a final purge of surplus smartphone employees in Finland, although Microsoft says it intends to keep on the sales division there.

If so, it’s a spluttering end to the painful saga of Microsoft’s smartphone adventure  - a corporate failure that also dragged down a company that, just a few years before, was the global smartphone leader.

Hardly surprising then that Microsoft’s share of that becalmed market is now well under 1 per cent. That’s a humiliating result for a strategy that was supposed, not too many years ago, to have taken around 30 per cent of the market by about now, according to some of the bullish independent projections at the time.

Microsoft’s ‘mobile’ story isn’t over. But it will now surely go about things in a different way. First it says it’s going to focus on where it has ‘differentiation’. In other words it will tackle a slice of the  market suited to its existing pedigree and expertise. In this case that equates to the enterprise market where it can turn its security and manageability smarts into a compelling story for mobile applications.

Hardware-wise it will likely build its mobile capabilities around Surface rather than continue trying to barge in on an already well-serviced hardware segment as it did with Lumia. That strategy consistently fell so short of Microsoft’s ambitions and projections that it beggars belief that it would have ‘one more try’.

Lumia may be dead, but Microsoft says that it will carry on supporting its Windows Phone partners in terms of software updates.