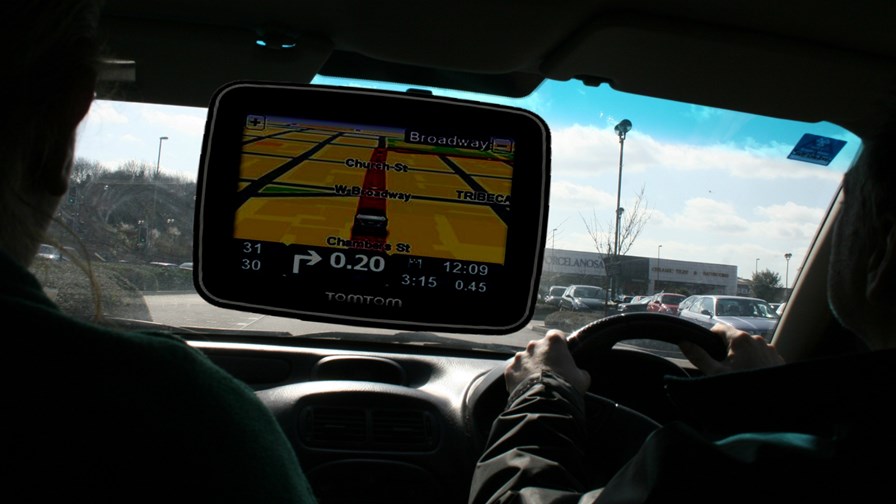 Huawei has announced an important step away from Google services by signing up the big Dutch-based sat nav provider, TomTom, which is to provide its mapping software to the beleaguered Chinese telecoms vendor as an alternative to Google Maps for its smartphone ranges which it, along with most Android smartphone vendors, offers as its standard mapping and navigation service. As a Netherlands-based enterprise TomTom is not bound by any edicts issued from Washington

The move may be a sign that Huawei has now passed the point of no return on the Google software front. Having held back from making pubic alternative arrangements for its Android services on the basis that a trade deal between the US and China might get Huawei off the hook and back to being a normal partner with Google, it’s presumably become clear to all sides (users included) that there is no way back. Huawei smartphones will still be able to use Android (the operating system is open source, after all) but not the Google services.

For the Trump administration too, the idea that after all the invective aimed at Huawei as a security threat, to about turn and come to an arrangement seems unlikely and would anyway surely lack any credibility. In this regard at least international commercial relationships are not like scratch and gouge US political discourse, where insults and allegations can be exchanged right up to the wire and, once a winner is established, all is forgiven and the insulted fulsomely endorses the insulter.

Indeed, it’s turned out that Huawei had kept its powder dry over the arrangement with TomTom, having concluded its agreement several months ago, but only now going public.

The speculation is that Huawei may even be able to add the TomTom mapping software along with live traffic information to its new P40  series phones which are supposed to be launching with Huawei’s own operating system, Harmony OS. in the first half of this year.

EMEA PC market will be impacted but not rocked by the Coronavirus in 2020, Says IDC

Client Devices Market in 2020 Likely to Follow a U Curve Due to the COVID-19 Outbreak, According to IDC