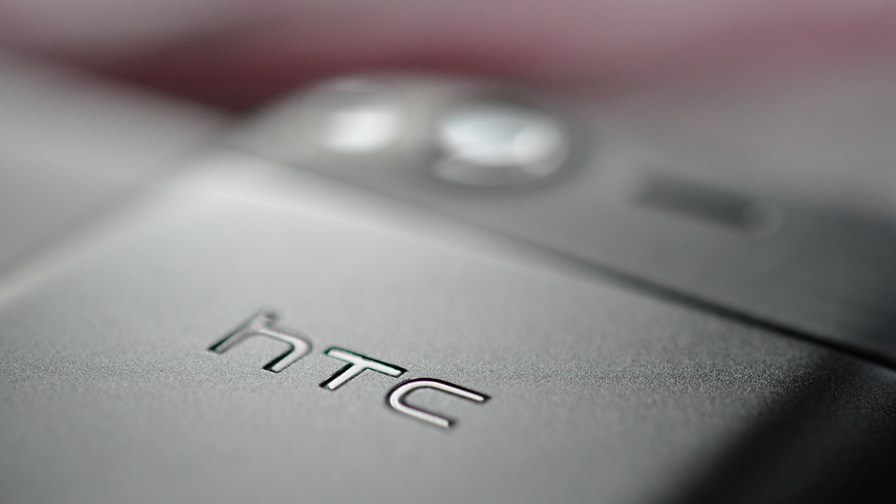 When I was at school we were taught that there were several different ‘why did they do it?’ theories around nineteenth century imperialism, all of which might be partly true. At one end of the spectrum a strong country with guns just occupies a weaker one and imposes its own administration and laws - the classic ‘empire first’ sort of approach.

But down at what we might call the other end  is ‘embroilment’, where a sometimes bewildered power supposedly finds itself reluctantly sucked into a costly imperial position, often in support of an incumbent ruler.

What the power tells itself, and its citizens, is that to not intervene would be an abrogation of duty because it might lead to the territory falling apart with appalling suffering, or might risk it being taken over by a rival power. Conclusion: far better to engage.

It’s just been announced that Google is to stump up $1.1 billion (not exactly small change, even for Alphabet) to buy the bit of Taiwanese smartphone maker HTC that it already works with on its Pixel phones - designed and built by HTC under the Google Pixel brand.

The deal will see Google acquire a team of approximately 2,000 HTC employees, many of whom have worked with the company on its Pixel smartphone; HTC gets the cash and Google also enjoys a non-exclusive license for HTC’s intellectual property.

So what mix of  motives might have caused Google to take a costly imperial position with the struggling smartphone maker?

Google has been here before, maybe it wants to get it right this time. Back in 2012 it bought Motorola Mobility for even more ($12.5 billion), mostly, observers agreed, to get its mitts on that company’s huge stash of patents because, at the time, Google was facing nasty patent challenges. The best way to ensure you don’t get done over IP-wise by your rivals is to get yourself enough patents so that you can, if pushed, pull a couple out and seek injunctions.

Google got its patents but held onto the smartphone manufacturing as well, without much success. Two years later it sold Motorola Mobility to Lenovo for less than $3 billion. There’s no suggestion that HTC’s patent portfolio plays much of a part in the deal: Google has secured a non-exclusive licence for HTC’s intellectual property.

Then there is the IT version of that imperial embroilment theory. We saw it in spades with Microsoft and Nokia. There, what started as a deal to license Windows Mobile (and not use Android) ended up with Microsoft buying the smartphone part of Nokia, mostly to avoid a damaging defection by Nokia to Google. However, that move had disastrous consequences with huge losses for both Microsoft and Nokia.

Sentiment and loyalty?  Well it seems slightly unlikely in the rough, tough world of mobile phones, but HTC is a longstanding Google ally.  In fact it was the first OEM to produce an Android phone and it’s possible that Google just feels an old-fashioned loyalty over what is now a special relationship. That notion is reinforced by the hard-nosed fact that, were HTC to completely fail having been a loyal licensee since Android was a baby, it just looks bad.  HTC is producing Google’s Pixel phones (the Pixel 2 and the Pixel 2 XL) that it’s now clear it is launching in October (as with the iPhone, the information has been leaked).

So buying the juicy bit of HTC to stop it going under would be a powerful motivation in its own right.

That scenario sounds eerily similar to the one that sunk Nokia and blew Microsoft out of the smartphone business, but what killed that alliance was the impossibility of pushing a dog of a smartphone OS in a market that was already sewn up, so not the same really.

Most likely Google is keen to buy those 2000 or so HTC employees, just as it says it is. It still wrestles with Android’s openness and the propensity of the other open source users of the OS to continue to fragment the Android market. Google wants to produce an ongoing series of upmarket ‘clean’ phones which operate just as it considers Android is supposed to operate and acts as a beacon of full Androidness.

For HTC, the deal will bring a welcome boost in funds. The  $1.1 billion will help it to build its other hardware businesses, especially its VIVE virtual reality headset which is currently showing much commercial promise.