Irish broadband plan: stop bickering and get on with it 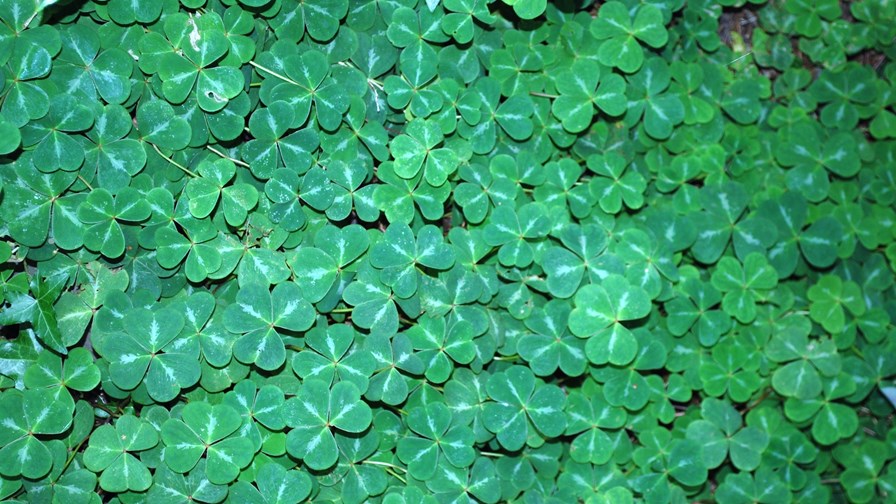 As unbelievable as it may seem, there is yet more controversy in the ongoing Irish national broadband plan saga, just two months after things seemed to be coming to a head with the naming of National Broadband Ireland as the preferred bidder for the project.

Speaking at a parliamentary committee meeting looking at how best to proceed with the national broadband plan last month, Carolan Lennon, CEO of incumbent operator Eir, reportedly made the claim that her company could deliver what remains of the plan for less than €1 billion, due to its existing network infrastructure and expertise.

The government finally signed off on the national broadband plan (NBP) in May – some seven years after it was first conceived – naming National Broadband Ireland, a consortium headed by businessman David McCourt's Granahan McCourt investment company, as its preferred partner. The cost to the state: close to €3 billion.

"Last week at an Oireachtas Committee I was asked about value for money in the NBP and how much we believed it would cost to deliver high-speed rural broadband," Lennon said in a statement published by the Irish Times earlier this month. "That we feel it can be done far cheaper than is currently planned should have surprised nobody."

It is not so much surprise over Lennon's comments that is stirring emotions in the industry, but more the implication that Eir is looking to get involved in the NBP. The telco is reportedly interested in taking on the project on its own terms, that is, after removal of the current rules on delivery, price and transparency that govern it.

According to the Irish Independent, the government is not willing to agree to Eir's conditions, and even if it were so inclined, it would not legally be able to do so.

But its easy to see why interested parties are upset.

Some are very upset. Altnets trade body the Association of Licensed Telecommunications Operators (ALTO) raised the threat of legal action this week, warning it will put its case to the European Commission should the government opt to make any changes to the NBP. According to RTE, ALTO chair Ronan Lupton penned a missive to comms minister Richard Bruton, urging the government to give no further consideration to Eir's proposal, which he described as "tactical interference in a public procurement process."

For its part, Eir insists it is not interfering, nor did it makes its proposal to the government in a bid to get back into the NBP process.

Eir walked away from the NBP in January 2018 on the grounds that it could not work with the pricing guidelines or regulation surrounding the plan. Its departure came after it struck a deal with the state to roll out high-speed broadband to 300,000 premises (later rising to 335,000); those households were removed from the NBP as a result, reducing the scope of the project to 540,000 premises, leading to accusations of cherry-picking.

So if Eir's goal is not to interfere in the NBP for commercial gain, what exactly is it hoping to achieve?

"We know exactly how to connect the remaining rural premises in the NBP at a reasonable cost to the state, and we feel that we had to share that expertise with the Oireachtas Committee when asked to do so," Lennon wrote.

Whatever the reasoning behind the latest bump in the road – and there have been so many in the project's history you could destroy your suspension trying to navigate it – it is the outcome that's important. And while that's far-from clear, one thing is obvious: the inhabitants of rural Ireland are the ones losing out. They have been waiting for decent broadband connectivity for a long time, and the endless bickering, political posturing, and so forth needs to stop and someone – anyone, you might say – needs to break ground.