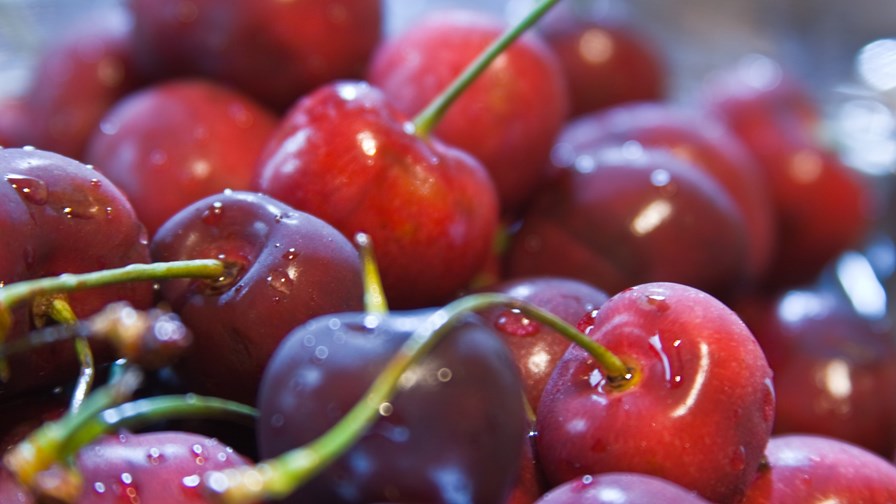 Eir is spending half a billion euros on fibre-to-the-home (FTTH) in Ireland in a clear statement of its intent to recapture high-value customers in lucrative urban areas now it has the backing of ambitious new owners.

The Irish incumbent this week announced it will plough €500 million-plus over five years into rolling out FTTH to 1.4 million premises in 180 towns and cities, including all towns in the country with more than 1,000 inhabitants. That's a sizeable sum for a company that has been frequently described by market watchers as "investment-starved" over the past few years.

It's essentially an upgrade programme, enabling Eir to offer higher speeds to customers who already have access to its fibre-to-the-cabinet (FTTC) offerings, rather than a bid to extend the reach of its footprint into more far-flung areas.

Making the announcement, Eir CEO Carolan Lennon talked up Eir's plans to improve customer care and invest in its mobile infrastructure as well as fibre. But looking past the "fastest and most extensive fibre network in Ireland"-type hyperbole, it is clear that Lennon is keen to put Eir back in contention with the likes of Virgin Media.

Eir's share of Ireland's retail fixed-line voice subscriptions – both standalone accounts and as part of a bundle – stood at 38.7% at the end of the third quarter of last year, according to regulator ComReg, down by 4.5 percentage points over three years, while it claimed 32.3% of fixed broadband subscriptions. Virgin Media's share of the fixed voice market remained virtually static at 24% over the same period, while its broadband share came in at 26.5%. But according to local press reports, Virgin's share of broadband customers in major markets like Dublin exceeds Eir's by some margin.

Virgin Media has increased its fibre infrastructure coverage in Ireland under its network infill programme Project Lightning, which it unveiled in 2015 with the aim of spending £3 billion to plug coverage gaps in its network. In mid-2018 its high-speed fibre network coverage reached 900,000 premises in Ireland – and the company said it is on track to hit 1 million within two years – although take-up is of course lower. Parent company Liberty Global's latest quarterly results show Virgin Media had 375,000 Internet customers and 270,000 video customers at the end of September.

Eir also has Sky to contend with. While the satellite TV operator has a smaller fixed-line presence than Virgin, its share of the market is growing. Sky doesn't split out its KPIs for Ireland, but according to ComReg its fixed broadband market share stands at 13.4%, giving it around 187,000 customers.

Eir has, of course, made the move into TV and it is gaining some ground on Virgin, having recorded 4,000 net adds in the year to end-September 2018 compared to Virgin's 26,000 video customer losses. However, at 78,000 its Eir Vision TV customer base leaves it some way behind Virgin, which has 270,700 video subscriptions.

Eir will need more than just a faster fibre offering to enable it to win customers at the expense of its rivals – which as well as Virgin and Sky also include Vodafone, Pure and others – and there may well be innovative digital service offerings in the pipeline. However, FTTH is a good start. Without it, Eir will certainly be left behind.

And being left behind is not the style of Eir's new owner, who has considerably more experience as a market disruptor than as a struggling incumbent.

Eir was taken over by an investment consortium headed by Xavier Niel's NJJ Telecom Europe in April last year. Niel is best known for founding Iliad, whose Free Mobile operation has shaken up the French market in recent years, while a similar Iliad-branded service is disrupting the status quo in Italy; his telecoms portfolio also includes Salt in Switzerland and Monaco Telecom.

It is probably no coincidence that the new owners closed their acquisition of a majority stake in Eir shortly after the telco pulled out of the government's troubled National Broadband Plan, which was set up to extend high-speed broadband to 840,000 premises in hard-to-reach areas.

Eir brokered a controversial deal with the government in 2017 to roll out broadband to 300,000 premises – it has since extended the scope of that project to 335,000 and is due to complete the work by mid-year – thereby reducing the scope of the NBP to 540,000 premises, a move that led to accusations of cherry-picking on Eir's part. Eir then pulled out of the process entirely in January last year, citing "significant commercial issues," around the regulation and pricing of the scheme. The NBP remains in a state of uncertainty, with just one player, Enet, still involved.

But with a new focus that seems to centre on shaking off its incumbent roots, that is unlikely to cause too many sleepless nights for the powers that be at Eir.

Telecoms operators the world over are at different stages on a journey to transform themselves from traditional providers of telecoms services to digital services providers. It is TelecomTV's mission to chart their progress on that journey.

"Eir's transformational journey to become a leaner, more agile organisation, focused on capital investment, growth and the provision of the best mobile and broadband services in the country, is well and truly underway," said Eir CEO Carolan Lennon, alongside the company's Q4 2018 results announcement.

Eir is changing, but its approach thus far appears to remain that of the traditional telco, for the most part. Much of its transformation is around shoring up its balance sheet.

Like many operators, the company has branched out from its core telco service offerings with its Eir Vision TV service and the various acquisitions and content deals that went with it, but beyond that, there's not much to get excited about, from a digital transformation point of view. The company has a very small market share in the M2M space, for example; according to ComReg, it claimed just 2.1% of Ireland's M2M SIMs in Q3 last year, down from 3.2% a year earlier.

New investment in the company, in its fibre and mobile networks, for example, is a good start, but Eir needs to go a lot further to be considered a digital service provider.

A consortium led by Xavier Niel's NJJ Telecom Europe completes the acquisition of a majority stake in Eir, putting in place a new board of directors and new CEO, Carolan Lennon.

Eir acquires Setanta Sports Ireland for an undisclosed sum. The business is rebranded as Eir Sport the following year.

Eir is rebranded, shedding the Eircom moniker it had adopted in 1999 following its stock market flotation.