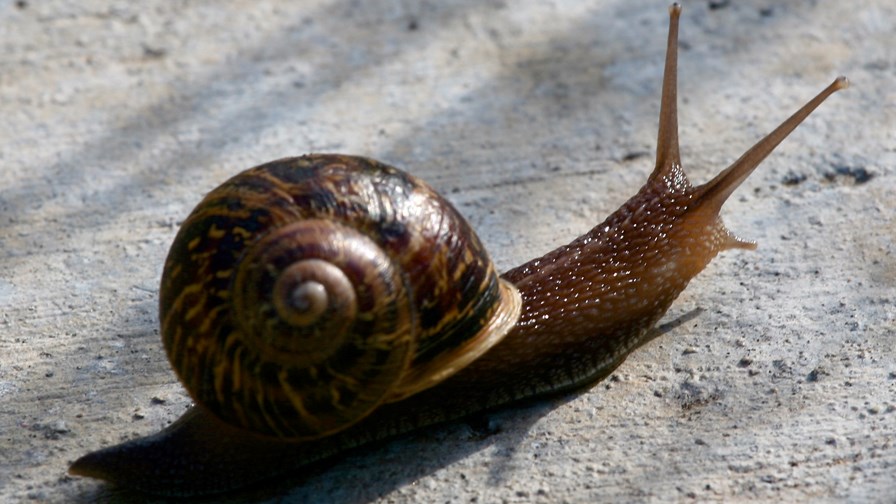 Governments across Europe are acting too slowly when it comes to pushing the rollout of high-speed broadband infrastructure to hard-to-reach areas. They all love to present a headline-making scheme to improve access to funding for building out fibre in rural areas and the like, but there invariably follows a lengthy period in which nothing much happens and a litany of complaints over inaction builds.

Thus, it is with some caution that we highlight a certain amount of progress in a pair of key European markets in recent days. Moves by the French and Irish governments to extend fibre are welcome, but questions remain over the pace of development.

France's Ministry of Territorial Cohesion earlier this month named the companies that will roll out fibre in the first three locations that opted to take part in its Appels à manifestation d’engagements locaux (AMEL) scheme. The state unveiled AMEL in late 2017 as a project designed to help local authorities solicit private investment for the rollout of networks in rural areas that had been named as candidates for public funding. The scheme forms part of the French national broadband plan, which aims to provide 30 Mbps broadband to all citizens by 2022.

It seemed like a good idea at the time, but then nothing happened.

Repeated delays over the course of last year meant the project took something of a beating in the French press, but now, finally, things are starting to move.

Submissions from network specialist Altitude Infrastructure and telcos Orange and SFR were scrutinised by regulator Arcep and have been deemed worthy to proceed, the government announced, noting that a ministerial order will confirm the decision and make the operators' commitements binding. Altitude Infrastructue will roll out network in Côte d'Or, Orange in Lot-et-Garonne, and SFR in three departments in the Sud PACA region; together they will deploy 465,000 FTTH connections by 2023 and will be subject to financial penalties should they fail to do so.

And there are more submissions in the pipeline. "Other operator propositions are in the process of being examined in a dozen other departments...representing up to a million FTTH connections in less dense and rural areas," the ministry said. It also committed to sharing a proposed timeline for Arcep to examine those proposals. So perhaps the escargot is picking up speed.

Meanwhile, delays in France have nothing on the situation in Ireland, where this week the government finally named a preferred bidder – the one remaining candidate – to deliver its National Broadband Plan, which was unveiled as long ago as 2012.

McCourt was last man standing after initial interest from a handful of bidders in the broadband project. The scheme was beset by endless controversy and delay, including the withdrawal of telecoms incumbent Eir in January last year – the telco brokered a deal with the government in 2017 to take 300,000 premises out of the scheme – and accusations of inappropriate behaviour that cost former comms minister Denis Naughten his job late last year.

The now smaller scale broadband plan will see NBI roll out fibre to around 540,000 premises and 1.1 million people.

Cause for celebration, then, for those in rural Ireland without decent broadband?

The rollout will begin in Q4 this year with the majority of premises connected within five years, the Department of Communications said, adding that completion of the project will take seven years.

So, if you happen to live in one of the last locations to be connected, that's a waiting time of around 14 years since the project was first announced.

That really is a snail's pace...presuming the gastropod in question has more than a slight limp and got lost for a good while on the way.