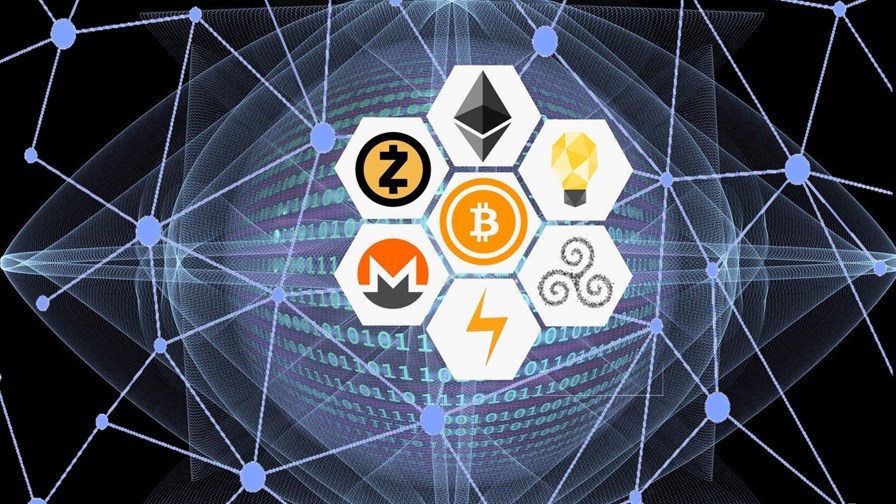 Telefonica, which is entering the next phase of its transition into an archetypal DSP, has struck a partnership that will give 8,000 Spanish enterprises an opportunity to get to grips with blockchain.

The telco has partnered with the Association of Science and Technology Parks (APTE), which hosts these companies on 52 sites scattered around the country. Under the agreement, Telefonica and APTE will deploy Hyperledger-based blockchain nodes at each site, thereby establishing a secure, decentralised blockchain network, albeit a private, permissioned one.

To help drum up interest – and to establish itself as a credible player in enterprise blockchain services – Telefonica plans to launch a three-month pilot project that will enable companies to create and deploy decentralised applications on the blockchain at no extra cost. They will also be able to experiment with their own digital tokens. They will do so using Cloud Garden, a hosted platform developed by Telefonica and IBM designed to make it easier for companies to make use of emerging technologies like blockchain, big data and AI.

"Companies housed in these scientific and technological parks will be able to benefit from the advantages of blockchain technology without having to face the inherent complexity of it, or have to dedicate resources to acquire the knowledge necessary to make the most of it," said Maria Jesus Almazor, CEO of Telefonica Spain, in a statement.

Providing enterprises with the tools and expertise to capitalise on blockchain is another string that more and more aspiring DSPs are adding to their bows.

Deutsche Telekom was one of the more recent, notable examples of a telco ramping up its blockchain ambitions.

Its T-Systems unit in October claimed to be the first service provider in Europe to launch a blockchain-as-a-service offering, the German Blockchain Ecosystem (GBE). It enables companies to record their entire value chain, from raw materials to delivery, on the blockchain, thereby bringing together seemingly disparate processes into one place.

That launch came less than a year after Deutsche Telekom joined the Hyperledger Foundation.

Not just for crims

Despite having a reputation as a technology for scammers and money launderers, blockchain is being taken more seriously than ever before.

Gartner revealed late last year that blockchain and IoT adoption now go hand-in-hand, in the US at least.

According to the research firm, 75 percent of IoT technology adopters in the US have already adopted blockchain or are planning to by the end of 2020.

Meanwhile, in Asia-Pacific, IDC said it expects spending on blockchain solutions in 2019 reached $522.7 million, an increase of 81 percent compared to 2018.

"Asia-Pacific blockchain technology investments are estimated to be more than $3 billion by 2023," said Ashutosh Bisht, senior research manager at IDC Asia-Pacific. "The financial services sector will dominate the blockchain spending for the overall forecast period, with major investments towards tracking, tracing, and managing cross-border/international payments and settlements. Providing a record of transactions in payments between parties involved in the transaction is another focus area for the financial enterprises in the region."