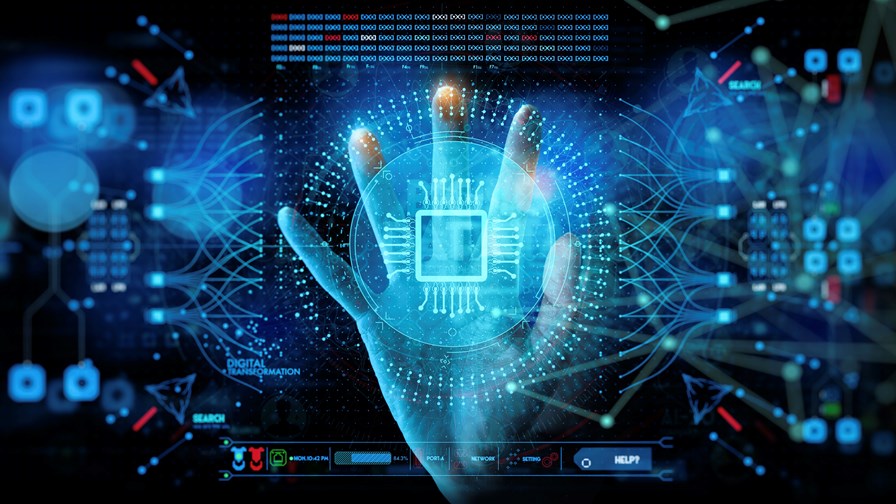 In June this year in the US, the Biden administration appointed the White House Office of Science and Technology Policy (OSTP) and the National Science Foundation (NSF) to set up the National Artificial Intelligence Research Resource (NAIRR) Task Force. The task force is now a Federal Advisory Committee with the remit to write a comprehensive strategy and implementation plan. A first, interim, report will be published in May next year and the final report will follow in November 2022, two years after the last grimly divisive US Presidential election. The establishment of NAIRR is a worthy project designed to “democratise and expand access” to resources and tools that will foster and speed AI innovation and economic prosperity nationwide.

However, AI research groups across the US are petitioning NAIRR to think again about investing in shared computing and data infrastructure on the grounds that the practical effect of such strategy will be to provide the Big Tech companies with free money (that they most certainly neither need nor deserve) whilst retaining control of data and, if past practices are anything to go by, continuing to resist democratisation by claiming they are bound by the rules of (their own) corporate secrecy.

The AI Now Institute of New York University and Data & Society Research Institute have jointly sent a response to the Task Force’s request for information in which they argue it should temporarily pause its work to examine other, alternative investments in AI and impose controls to ensure the “accountable and ethical use of government data.” What they mean is the trustworthiness of Big Tech (or lack of it). Both institutes say that the entire object of democratising access to AI infrastructure to help both startup organisations and enterprises and academia will be for naught if, simultaneously, the US government continues to licence that infrastructure to the likes of Amazon, Apple, Facebook, Google and Microsoft.

Meredith Whittaker, co-founder of the AI Now Institute, told the excellent FedScoop website, “What we’re looking at with the National AI Research Resource, unless it’s fundamentally transformed, is a large subsidy going directly to Big Tech in a way that will extend and entrench its power by licensing its infrastructure and making it even more core to a national research agenda. At exactly the same time we’re seeing increased pressure on these industry players due to their concentrated power, due to their regulatory arbitrage and due to fundamental questions about their compatibility with democratic government.”

Big Tech has the power (both literally and metaphorically), the expertise, the personnel and the mountains of cash required to manage incredibly complex AI infrastructure and build upon it. Just think about this, even the US Central Intelligence Agency (CIA) doesn’t build or manage its own AI infrastructure - it contracts the work out to Amazon.

The same, private infrastructure gives Big Tech the further opportunity (it already has a lot of ability) to garner immense amounts of personal information on local, national, regional and global populations and use that data to add to its gigantic wealth, while keeping its plans and methods under wraps. If ever regulation with real bite was needed, it is needed now.  Or, as Meredith Whittaker put it, “The right move is then to pause on the rapid development of these technologies and to develop the democratic infrastructure for meaningful oversight — particularly centering on the people who are subject to AI.” The reality of that is just about everyone on the face of the planet is becoming subject to AI, as facial recognition systems proliferate with little nor no oversight or sanction.

Whittaker again: “We should be auditing, we should be overseeing, we should know where these systems are; that’s just the floor but we also need to ask deeper questions about whether we’re comfortable with the level of surveillance and the level of concentrated power that is required to create these systems and, particularly, whether we’re comfortable with that in the hands of a handful of for-profit corporations.”

Which, joy of joys, brings us back to Zuckerberg’s metaverse - it’s hard to avoid the subject at the moment. The derision and scorn heaped on the CEO of Facebook after his hubristic and seemingly unilateral decision last week to rebrand and rename it as Meta (as in “Simple Simon Meta Pieman) was as well-deserved as it was fun to read amongst those who are averse to Zuckeberg’s metaverse (and we are legion).

The possibility that Facebook (for it will forever be Facebook in the public memory, no matter what a young-ish virtual demigod would like people to call it) will be able, untrammelled, to use AI, VR and who knows what other existing or nascent technologies to corner access all the data of all the people in this little corner of the galaxy and manipulate and monetise the living daylights out of it doesn’t bear thinking about.

Any intervention that can help scotch that dystopian racket in its tracks, or even just slow it down a bit is to be welcomed, and that includes governments and academia. You know things are bad when Nick Clegg, the UK’s erstwhile deputy prime-minister and current Vice President of Global Affairs at Facebook, said, "Privacy and safety need to be built into the metaverse from day one." The question is, who’s going to build it in? If history is anything to go by (and it is), the answer will not be Facebook, Meta or whatever it might be calling itself in a few years’ time.