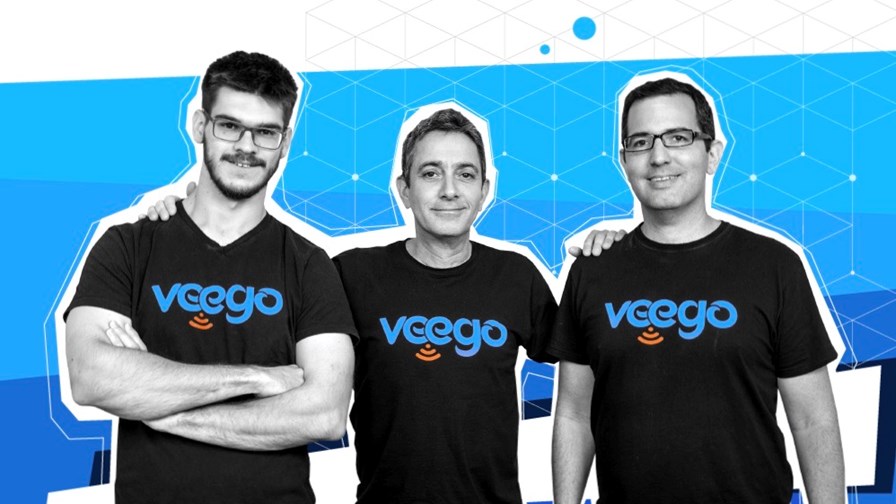 The home network has for long been seen as the next big battleground for service providers of many shapes and sizes (telcos and hyperscalers in particular) and with home working now an even bigger part of the global corporate culture, the race to tackle issues such as dropped Zoom calls and gaming latency is intensifying. As a result, there’s a major business opportunity for companies that can provide accurate and up-to-date information about what’s going on ‘beyond the router’ and proactively identify problems as well as help fix them.

This has been the focus of Veego Software, which has just raised $13 million in a Series A round of funding led by Magenta Venture Partners and supported by existing investors from the company’s seed funding round, including State of Mind Ventures (SOMV), Robert Bosch Venture Capital GmbH, North First Ventures (N1V) and Amdocs Ventures.

Veego’s pitch is that, using AI tools, it can help service providers to access “application-level home quality of experience data and actionable insights, enabling them to personalize and optimize their service offerings.”

Specifically, it claims it can identify the root cause of service degradation and outages and rectify them before the user experience is impacted. “In many cases, Veego can be set to automatically resolve issues in seconds — launching a new era in connected home experience,” it boasts.

It does this through the combination of an AI-enabled software probe installed in home broadband routers and a cloud-based repository of data (the Malfunction Signature Library) that is updated as problems are identified and logged: The Veego system ‘learns’ about the broad range of home networking issues and the appropriate fixes, and enables automated resolution where possible, which of course makes end users happy and cuts support costs for service providers.

Veego was formed in late 2018 by CEO Amir Kotler (pictured above, centre) and has offices in Tel Aviv, Israel, and Brooklyn, New York. Like many Israeli network technology startups it attracted the attention of Amdocs, which as well as being a technical development and go-to-market partner (the software giant has integrated Veego software into its own home network management system) was also a strategic investor in the seed funding round, which totalled $5 million according to Crunchbase.

In addition to announcing its new funding, Veego also noted that Rakuten Mobile is now a customer, which raises a few follow-up questions about how the Japanese mobile operator would be using the Veego technology.

Veego is clearly playing in a hot market, has some big name backers and supporters and is banging the right drums in terms of its platform (AI-enabled, cloud-based), so it likely won’t be long before it’s attracting suitors (and Amdocs will, of course, be first in line).