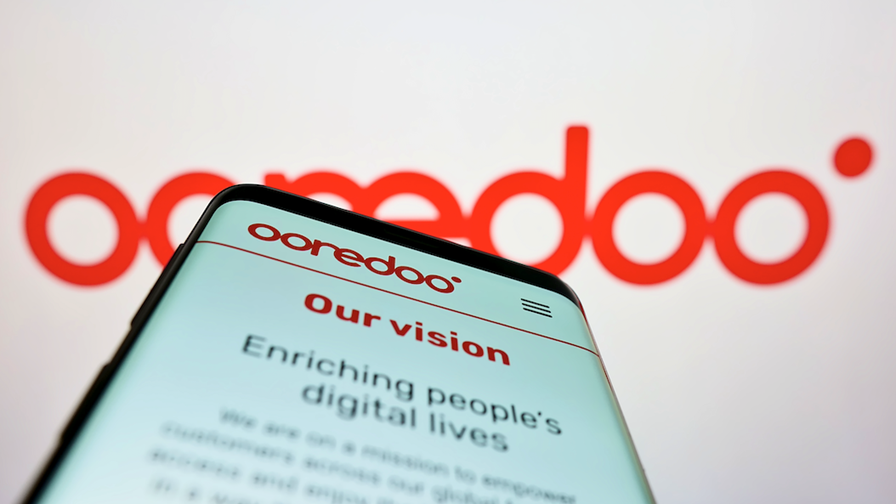 In today’s industry news roundup: Ooredoo confirms it wants to cash in on the tower assets it holds in 10 markets; Vodafone is reportedly closing in on the sale of a stake in its Vantage Towers spin-out; Telefónica further ramps up its metaverse activities by striking a partnership with Qualcomm; and more!

​​Qatar-based operator Ooredoo has confirmed speculation on possible tower sale plans, with the announcement that it is readying “a potential carve out” of as many as 20,000 towers spread across the 10 countries in which it operates. With this, the telco group believes it will create optimal value from its infrastructure, while bringing more value for both its shareholders and customers. Ooredoo also noted that the transaction is aligned with its strategy to shift towards “an asset-light model” and will allow it to “work on a deal that is suitable for target markets, attract third tenant business and create efficiencies”. See more.

Vodafone is lining up the sale of a large stake in Vantage Towers, the passive infrastructure unit it spun out last year, according to a report from This is Money. Vodafone currently owns about 82% of Vantage Towers, while the rest of the shares are listed on the Frankfurt Stock Exchange. The reports suggest Vodafone would be prepared to offload half of its stake to a private equity bidder, a move that would clear £2.2bn of Vantage's debt from its balance sheet and provide it with billions of pounds in proceeds. Companies such as KKR, Global Infrastructure Partners and Sweden's EQT have been cited as potential bidders. The operator is under pressure from investors to revamp its asset portfolio, with the management team regularly reporting that there are multiple merger and acquisition (M&A) discussions underway that would streamline its European operations. For example, in August, Vodafone announced a deal to sell its operations in Hungary, but investors, who now include Iliad’s owner Xavier Niel, are looking for more – see Vodafone still embroiled in multiple M&A discussions and Vodafone plots major M&A moves in Europe, confirms CEO. Vodafone also hinted earlier this year that it might be prepared to sell off its internet of things (IoT) business.

Telefónica is getting very serious about the metaverse. It has unveiled a collaboration with Qualcomm (which is investing $100m into metaverse R&D) for the development of the extended reality (XR) ecosystem, leveraging the telco’s fixed and mobile networks, while using Qualcomm’s augmented reality (AR) developer kit called Snapdragon Spaces XR Developer Platform. The two companies will also jointly explore commercial opportunities by launching XR and metaverse offerings together. Later this month, Telefónica will host its Metaverse Day to present “the latest news about innovation in the metaverse and other firsts related to the new digital era: Tokens, NFTs, VR, AR and mixed reality devices, Web3 and much more”. The metaverse was also under the spotlight at the company’s stand at this year’s Mobile World Congress in Barcelona – see Telefónica moves from 5G to the metaverse with its innovative value propositions and digital transformation for the MWC.

The founder and CEO of SoftBank Group, Masayoshi Son, reportedly intends to meet with Samsung to discuss a potential strategic alliance covering its UK-based chip design subsidiary, Arm. Reuters said that Son is set to visit South Korea in October when he is expected to propose a potential collaboration with the South Korean vendor. Arm was acquired by SoftBank in 2016 and, after a failed attempt to sell to Nvidia for $66bn in February, the parent company has been planning an IPO, though plans for a UK listing were abandoned in July. According to Reuters, a consortium might surface to invest in Arm, with potential backers including Intel and SK Hynix. Qualcomm has also identified itself as a potential investor but relations between the wireless chip giant and Arm are currently somewhat strained as Qualcomm is currently being sued by Arm over an alleged breach of licence agreements and trademark infringement – see As Arm sues Qualcomm, an open-source rival could be the winner.

Australian operator Optus is facing significant backlash following the major cyberattack revealed on 22 September, which resulted in the exposure of personal data of about 9.8 million customers, including their names, ID numbers and addresses. It appears the telco might face a class action, as domestic law firm Slater & Gordon is investigating an option to legally seek compensation for affected customers. In addition, the nation’s minister for home affairs and cybersecurity, Clare O’Neil, addressed the issue stating that a breach “of this scale and size” will lead to “a very substantial reform task”. She intends to work with parliament to decide whether the current cybersecurity requirements placed on large telecom providers are fit for purpose, as in other jurisdictions, O’Neil added, “a data breach of this size would result in fines amounting to hundreds of millions of dollars”. The official also noted that the government is working with the banking sector to protect customers affected by the breach. Following a call by O’Neil for Optus to provide free credit monitoring to affected current and former customers so that they are protected against identity theft, the company today announced a 12-month subscription to its credit monitoring and identity protection service, Equifax Protect, at no cost.

Broadband network engineers look set to be added to the UK government’s “shortage occupation list” that identifies groups of skilled workers eligible for fast-track visas to come and work in the UK, according to ISP Review. It may only be a matter of time before some smart alec suggests we enter into some kind of regional political agreement that enables the easy migration of skilled staff across borders so that skilled workers can be more easily matched with opportunities in multiple markets. In the meantime, we can all be grateful that the UK regained control over its own destiny with Brexit and that everything is going well in Blighty.

Ericsson’s year of public relations challenges continues following reports that it may have been doing more business with Russia in recent months than previous statements had suggested, reports Reuters.