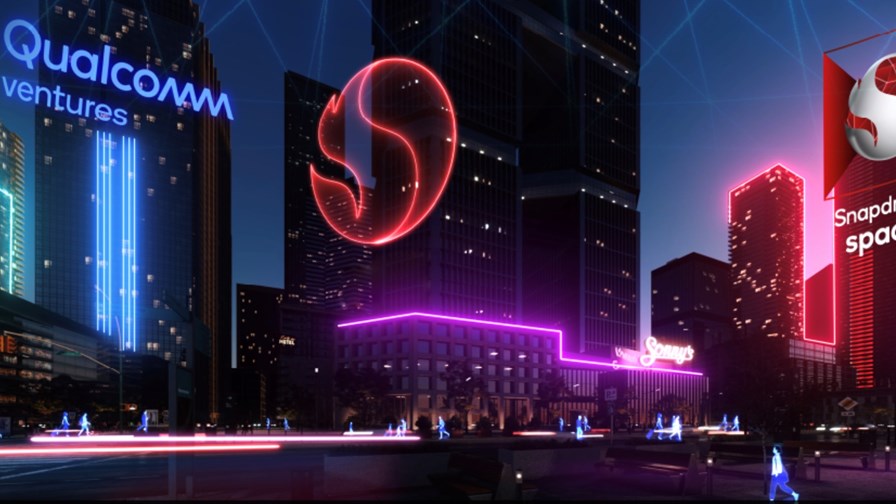 Qualcomm has unveiled plans to allocate up to $100 million towards supporting developers and companies that are creating extended reality (XR), augmented reality (AR) and artificial intelligence (AI)-based technologies as part of its ongoing efforts to help support the development of future of digital experiences.

The Snapdragon Metaverse Fund will target the development of experiences with AR, mixed reality (MR) and virtual reality (VR). Areas of focus for the endowment include gaming, health, media, entertainment, education and enterprise. The fund’s capital is expected to be deployed via combined venture investments by Qualcomm Ventures and a grant programme by Qualcomm Technologies.

Cristiano Amon, the company’s president and CEO, boasted that “Qualcomm is the ticket to the metaverse.”

He added: “We deliver the ground-breaking platform technology and experiences that will enable both the consumer and the enterprise to build and engage in the metaverse and allow the physical and digital worlds to be connected.”

According to the CEO, the fund will empower developers and companies of any size, “as they push boundaries of what’s possible as we enter into this new generation of spatial computing.”

Qualcomm believes its move will encourage innovation across the entire ecosystem through investments into content projects, as well as options to give early access to “cutting-edge” XR technology, hardware kits, a global investor network and promotion.

The fund will open doors to applications from June this year.

The significance of Qualcomm’s effort for telcos

The metaverse, in general, could unlock certain opportunities for telecoms players and some big names, especially in the Asia-Pacific region, have already made a bet on creating their own virtual worlds. (See Will mobile operators jump on the metaverse bandwagon?)

Such a digital environment and XR services are “an important set of use cases” for 5G networks in the long term, Phil Kendall, Director of Service Provider Group at Strategy Analytics, told TelecomTV.

Thus, any initiative that aims to boost the ecosystem and drive innovation is a positive development for the ecosystem.

“This fund is something that telecoms players will ultimately, but indirectly, benefit from, just not something we see them being directly involved in,” Kendall noted.

Smaller developers will be the main beneficiaries here because a sum of $100 million can make “a real difference” as they are typically the ones with “cool ideas but the lack of funding to convert those into reality or scale up to commercial viability,” noted the analyst, whereas telecoms operators generally sit on the opposite end: “They have the money but lack the cool ideas,” Kendall added.

Alongside the fund launch, Qualcomm forged a tie-up with Japanese game developer Square Enix to “push the boundaries of immersive gaming experiences” by exploring XR for the gaming firm’s development studios and intellectual property.

However, the chip giant’s work on the metaverse and XR doesn’t stop there. Just last month, it unveiled ambitions to open six XR labs in Europe before broadening the push to more facilities, and at the time it shared a vision to turn XR into the “future of mobile computing.” (See Qualcomm extends its Extended Reality R&D reach into Europe.)

It also started 2022 with a partnership with Microsoft on accelerating the adoption of AR as a means to creating the metaverse. The two will jointly work on developing custom AR chips for “power efficient, lightweight AR glasses to deliver rich and immersive experiences.”

In its most recent move, Qualcomm described 5G, AI and XR as “critical to the metaverse”:  Now all of these elements need to come together and be widely available if the increasingly hyped, immersive and experience-heavy world is to become a reality for the many and not just the few.