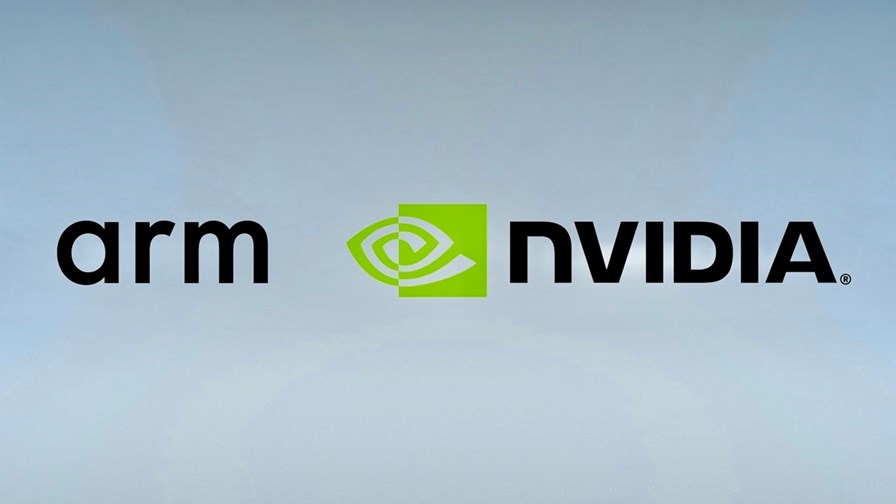 The cash and stock deal was first announced in September 2020, when it was valued at $40 billion, but a rise in the value of NVIDIA’s shares boosted the value of the planned takeover during the past 17 months. (See Softbank sells ARM to Nvidia for $40B: Another home-grown loss for the UK.)

The writing had been on the wall for a while after regulators in the UK, the EU and the US became increasingly concerned that the massively expensive takeover would have devastating effects on competition in the strategically extremely important global computer chip industry. Objections to the deal had also been mounted by the likes of Apple, Microsoft, Samsung and Qualcomm and other big technology companies that rely almost exclusively on Arm products, which are at the heart of billions of the world’s smartphones and edge devices.

In December last, the US Federal Trade Commission (FTC) took to the courts to prevent the buyout on the grounds that competition in the burgeoning market for chips for autonomous vehicles, as well as advanced new designs of comms networking microprocessors, would be severely distorted and chip prices would certainly rise were NVIDIA, with Arm subsumed into the bigger company, to become a de facto monopoly in a strategic sector.

Had it gone ahead, the takeover by NVIDIA would have been the biggest and most expensive in the history of the semiconductor industry. In a statement, SoftBank (of which Masayoshi Son is the founder, chairman, CEO and principal shareholder with 21.5 per cent of the company stock) and NVIDIA write, “despite good faith efforts by the parties [involved]”, the deal foundered on “significant regulatory challenges preventing the consummation of the transaction.”

Mayayoshi Son is also the CEO of SoftBank Mobile and the Chairman of Arm, and he’ll walk away from the wreckage of the failed takeover with a little something to show for his efforts. SoftBank will get to keep $1.25 billion “break -up” payment it got when the deal was first mooted. (You could call the “not to be” of “to be or not to be” a “consummation devoutly to be wished” if of a Shakespearian bent.)

More importantly, SoftBank will now take Arm public, with an IPO slated to take place before March 2023. That in itself could be problematical. After years of selling off the family silver to all and sundry, the UK government last year decided that Arm is a “strategic national asset” and will be expecting the flotation to be on the London Stock Exchange and not in New York or elsewhere. NYSE listings often put a premium on technology stocks when the LSE doesn’t. As Fred Astaire (among others) once sang, “There may be trouble ahead…”

The UK authorities were also concerned because NVIDIA would neither promise that British jobs would not be lost (Arm has 3,000 staff in England) nor a binding commitment to keep the company in Britain.

The abandonment of the takeover prompted the departure of Arm CEO, Simon Segars, who has been with the company for 30 years, the last nine of them as chief executive. Arm trotted out the usual corporate blarney about him straying on for a while the help advise on the upcoming transition, but an era has ended with Rene Haas, hitherto the president of ARM’s intellectual property assets division, appointed as the new CEO. (See Arm appoints Rene Haas as Chief Executive Officer.)

Arm was a British success story until it was sold to SoftBank of Japan at the bargain basement price of $32 billion when the value of the British pound sterling plummeted inn 2016 as the country voted to leave the EU. SoftBank kept Arm more or less at... well, arm's length and independent until September 2020 when, racing to shore-up its battered balance sheet in the wake of the We Work debacle, it hurriedly moved to sell it to NVIDIA.

There was an immediate furore. Hermann Hauser, Arm's co-founder, said the buy-out "will be a disaster for Britain” and would “turn the country into 'a vassal' of the US." He added that the future for Arm would be as bleak as it would be preordained. He told the Commons Foreign Affairs Committee of the British parliament that once acquired, Arm would be chewed-up and spat back out as a minor cog in the machinery of the next enormous technology monopoly company to emerge in the US.

He also said that if Arm was to become a US subsidiary of a US company, it would fall under the CFIUS (the Committee on Foreign Investment in the United States) regulations. This could mean that if the hundreds of UK companies that incorporate Arm products in their devices want to sell and export their output to anywhere in the world "the decision on whether they will be allowed to do so will be made in the White House and not in Downing Street." Brits have not forgotten when Kraft bought Cadbury, the iconic and beloved confectionary and chocolate company, and within months reneged on all the solemn promises it had made not to cut jobs or close plants while the CEO refused to fly to the UK to explain why the pledges had been summarily broken.

What is special about Arm’s licensing-based business model that has made it so massively successful is that it is predicated not on making revenue per chip but on volume, and on the promise that the company will continue to treat all its customers in a neutral manner. It creates CPU architecture designs that Big Tech companies and small startups alike then customise for their own purposes. More than 200 billion Arm-designed chips have been shipped since the Cambridge-headquartered company was founded in late November 1990. The business model, in combination with Arm's position of neutrality in the production and supply chain has resulted in it being, admiringly, referred to as "the Switzerland" of the global semiconductor market.

All this comes against the background of the global shortage of chips occasioned by the pandemic and the consequent collapse of the worldwide supply chain that has resulted in a severe shortage of microprocessors.