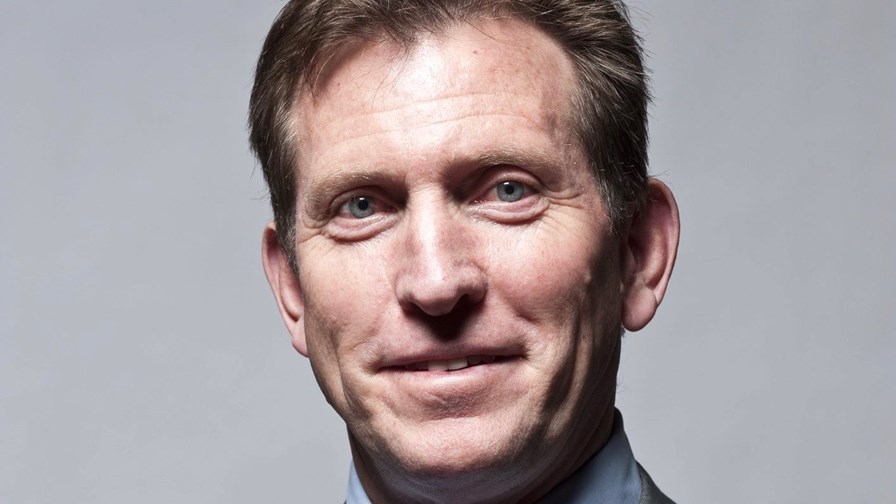 CityFibre is close to raising £500 million from the sale of a minority stake to a consortium of investors and to raise another £500 million by issuing new debt as part of the same deal, according to City AM. Such a deal would value the competitive UK fibre access wholesale operator at more than £2 billion. The company, which under the stewardship of CEO Greg Mesch (pictured above) has been a catalyst for the current wave of fibre access investments in the UK, aims to pass around 8 million premises as part of its current £4 billion Gigabit City Investment Programme, but any new investment might see this target extended as was suggested when talk of a new investment emerged in May. CityFibre was previously a listed company but was acquired by Antin Infrastructure Partners and West Street Infrastructure Partners (a fund managed by Goldman Sachs) in mid-2018 for £537.8 million. (See Memo to UK broadband sector – don’t screw up!)

5G-enabled devices are set to account for 43% of smartphone shipments this year, up from 19% in 2020, according to Omdia. But as the research house points out, only 19% will support mmWave as well as sub-6 GHz spectrum bands, though this proportion is set to increase in 2022 to 32% as mmWave services become available in more markets, especially across Asia. Read more.

In a move that many in the industry have anticipated, Facebook has added voice and video call capabilities to its main app, and is trialling the new features with a subset of users, reports Reuters, which adds that the social media giant is expected to ultimately integrate WhatsApp functionality into its main app. The move comes as the US Federal Trade Commission (FTC) amends its complaint against Facebook, adding additional data and evidence to its antitrust accusations, reports Jurist. The FTC’s initial accusation that Facebook had crushed competition via an aggressive M&A strategy had been deemed too flimsy by a federal judge.

The world’s international and wholesale operators are turning to the latest optical and packet technologies to beef up their networks and support the mounting data traffic demands being made as cloud and video service usage grows, particularly while so many employees around the world continue to work remotely. Zayo Group, for example, has announced it upgrading 31 long-haul network routes in North America (US and Canada) and Western Europe with 400 Gbit/s capabilities that will give it “multi-terabit capacity across its underlying global network, enabling higher transmission rates, reduced cost per bit, increased data transfer speeds and significantly greater bandwidth capacity,” while some routes “in select areas” will get early 800 Gbit/s deployments. Zayo hasn’t stated which tech partners it is working with for these upgrades, but it did announce earlier this year that Ciena’s WaveLogic 5 Extremetech was being deployed to enable 400G wavelengths in Europe. Read more.

Meanwhile, in East Africa, Djibouti Telecom, one of the most important international operators for the African continent, is upgrading its DARE1 (Djibouti Africa Regional Express1) submarine network with Ciena’s GeoMesh Extreme platform to double its line rates to 400 Gbit/s. “Submarine cable networks are our lifeline to the connected world, especially with more people relying on the internet than ever before,” said Mohamed Assoweh Bouh, General Manager of Djibouti Telecom. “The DARE1 upgrade lets us bring much-needed connectivity and content closer to more users, faster—priming our area for economic growth today and for years to come.” Read more.

SoftBank Vision Fund 2 is the lead investor in a $400 million round raised by OPay that values the Nigerian fintech company, which provides a popular mobile money and payments service to users in the massive West African market, at $2 billion, reports TechCrunch (citing a Bloomberg article).