What’s up with… Ericsson, CityFibre, KPN 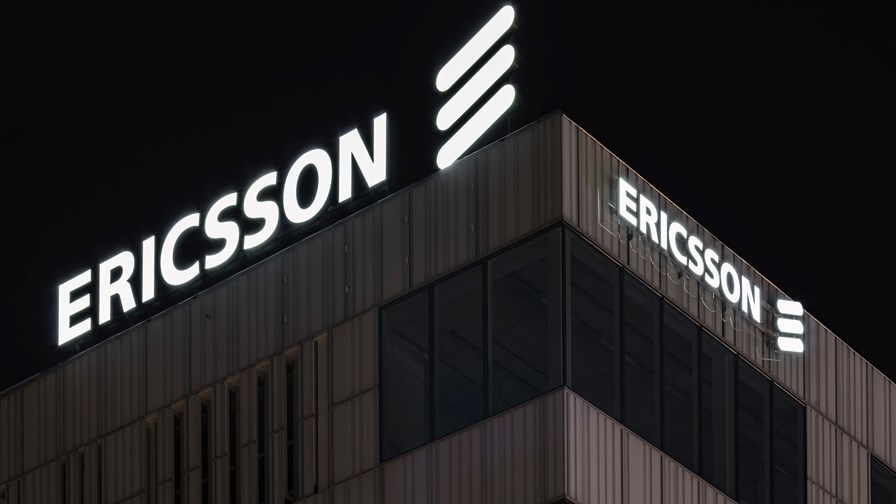 The potential butterfly effect of regulatory decisions and a “come and fund us” call from UK altnet CityFibre get the week’s news race off to a speedy start.

Ericsson has issued a very stark warning about the potential impact on its business from a potential backlash from China and also from growing interest in Open RAN-based infrastructure that is an alternative to systems currently supplied by the Swedish vendor. The vendor updated its “risk factors… regarding geopolitical and trade uncertainty” as it seeks investors willing to buy a €500 million eight-year bond, noting “there is a risk that the decision by the Post and Telecommunication Authority (PTS) to exclude Chinese vendors’ products from the 5G auction in Sweden may adversely impact the economic interests of Sweden and Swedish industry, including those of Ericsson.” The vendor, which has been supplying 5G radio access network (RAN) gear to China’s network operators as they invest billions in their networks, notes in this announcement that while it has been “invited to various ongoing tender processes in China” as normal, its current assessment is that “the risk has increased that Ericsson will in those tenders be allocated a significantly lower market share than its current market share.” The topic hasn’t come out of the blue – CEO Börje Ekholm answered questions about the issue during the most recent earnings webcast in April, but at the time would not be drawn on any potential impact on the vendor’s business. In addition to the impact from the ongoing Sino/Swedish tension, the vendor also that ongoing geopolitical trends have “led to several countries evaluating how to ensure uninterrupted access to telecommunication network infrastructure, for example through promoting disaggregation of the Radio Access Network and support of national communication network infrastructure champions as alternative to the established global vendors such as Ericsson although the timing and extent of this remains unclear.” That refers to the current encouragement by governments, lobby groups and network operators for the Open RAN community, which has been growing and gaining traction: Ekholm past year suggested that Ericsson could start to feel the impact of a swing towards Open RAN investments by 2023. (See Ericsson CEO sees Open RAN impact from 2023 and APAC drives Open RAN growth, market set to be $500M+ this year.)

CityFibre is seeking to sell another slice of the company to raise funds that will help its fibre rollout reach 10 million UK premises, 2 million more than its current plan, reports the Mail on Sunday, quoting CityFibre CEO Greg Mesch. The CEO says he is in talks with 20 investors about taking a stake in the company, which is currently controlled by Goldman Sachs-backed West Street Infrastructure Partners and Antin Infrastructure Partners, both of which hold a 35% slice of the wholesale fibre broadband access network operator. The new comes only days after BT announced plans to seek an external investor partner to enable its semi-autonomous access network unit Openreach to expand its rollout plans to 25 million premises from the current target of 20 million, and in the wake of a £250 million investment pledge from Fern Trading to support the regional UK fibre rollout plans of alternative broadband service provider Giganet. (See UK broadband altnet Giganet raises £250 million, has new owner.)

The total market value of digital content will reach $432 billion by 2026, more than double compared with the $211 billion value in 2021, according to a new study from Juniper Research. The forecast takes into account pay-per-download revenue, in app content spend, subscription revenue and advertising spend over digital content, while the report’s authors identified digital games as the sector to generate the highest revenue by 2026, accounting for 45% of the global market value. Read more.