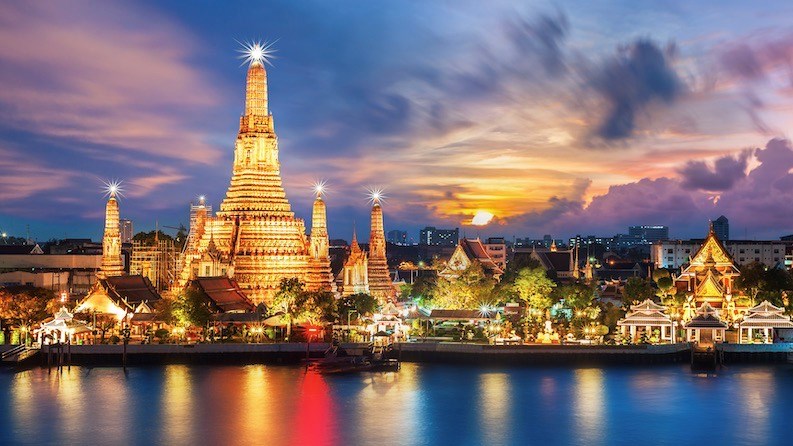 Thailand’s regulator, the National Broadcasting and Telecommunications Commission (NBTC), has given conditional clearance to the planned merger of the country’s second- and third-largest mobile operators, True and dtac, a move that would create a new market leader and reduce the number of major service providers in the country to just two.

But there are plenty of conditions to be met if the deal is to be finalised and there is still plenty of opposition to the merger, even among the regulator’s commissioners.

The merger, first announced almost a year ago and agreed by the relevant parties in February this year, would create a single operator, valued at more than $7bn, which would have some 51 million mobile connections, equivalent to a 54% market share of Thailand’s mobile market. That would make it the new market leader, taking the crown from Advanced Info Services (AIS), which is currently the largest mobile operator with more than 44 million connections and a 46% market share.

AIS appears to be consigned to losing top spot, as it has been shoring up its position in the Thai market with some strategic investments in fixed broadband network operations.

But True, which is owned by Thai conglomerate Charoen Pokphand Group, and dtac, which is controlled by Telenor, will have to jump through some hoops to get this deal over the line.

The merged entity would need to continue using the existing brand names for three years and be subject to service price controls and independent reviews of its cost structure and pricing strategies by industry experts for at least five years. In addition, it would be mandated to cover 75% of the country’s population (currently about 70 million) with 5G services within three years of any merger and reach 90% of the population within five years, as well as offer wholesale services to mobile virtual network operators (MVNOs).

But the NBTC ruling was not unanimous: The regulator has five commissioners, two of which voted against approving the merger, while one abstained. Of the two who voted in favour, though, one is the chairman, Dr Sarana Boonbaichaiyapruck, who gets to cast a deciding vote in the event of a stalemate.

The decision has angered the Thailand Consumers Council, which is aiming to get the regulator’s approval blocked by the courts so as to avoid a duopoly situation that would limit consumer choice, according to Reuters, which also reported that the council planned to report the regulator to anti-corruption authorities.