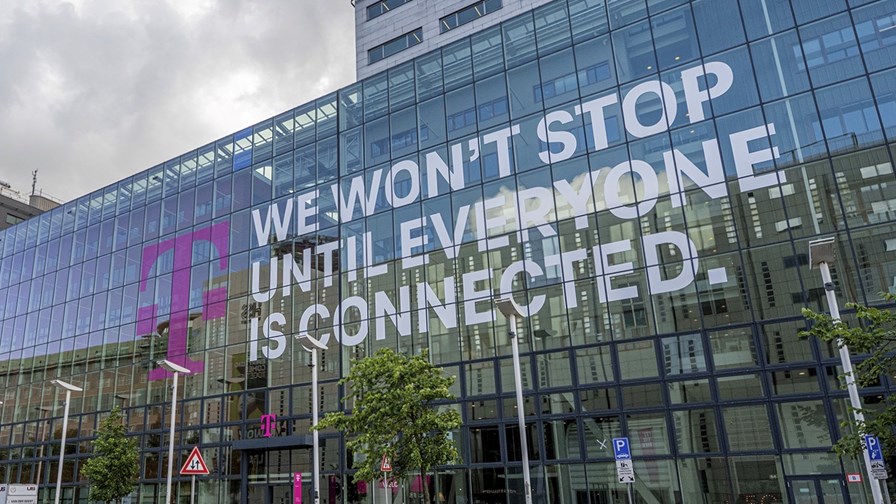 In today’s industry round-up: Ericsson in, Huawei out at T-Mobile Netherlands; KKR-led group seen as favourite to do towers deal with Deutsche Telekom; and Danish IoT specialist gets funding for its aggregation platform; and much more!

Ericsson has landed an exclusive mobile network infrastructure gig at T-Mobile Netherlands after what the operator described as an “intensive selection process” that took into account “quality, equipment performance, innovation, sustainability and, of course, costs.” Ericsson will supply not only 5G radio access network (RAN) infrastructure but the technology for T-Mobile’s “renewal” of its 3G and 4G equipment, which suggests the Swedish vendor’s gear will be replacing Huawei’s systems – the Chinese vendor was a long-time supplier to the Dutch operator. “In recent years, we have built a globally acclaimed 4G network,” noted Søren Abildgaard, CEO of T-Mobile Netherlands, which was acquired earlier this year for €5.1bn by a consortium of private equity firms. “Our ambition is to remain among the world's leaders in 5G as well. Ericsson has shown us with its plans and ambitions how we can make this possible together,” he added.

A consortium of infrastructure investors, comprising KKR, Global Infrastructure Partners (GIP) and Stonepeak, is the favourite to take a controlling stake in Deutsche Telekom’s mobile towers business, which has been valued at around €20bn, according to a report from Bloomberg that cited anonymous sources with knowledge of the developments. A deal could be announced as early as this week. The KKR-backed group, which emerged as a bidder about two weeks ago, isn’t the only interested party: pan-European towers company Cellnex, which has been growing steadily for the past couple of years thanks to major acquisitions but which does not currently have a presence in Germany, is also bidding for DT’s tower assets. For details about DT's towers unit and its efforts to find a buyer or investment partner, see this article from late 2021.

Danish internet of things (IoT) services specialist Onomondo has raised $21m to fund the development of its international platform, which offers seamless cellular IoT connectivity across national borders and cuts out the hassle of roaming, because the IoT devices are currently always interacting with the Onomondo platform rather than the underlying telco network. The company has developed a “single virtualised IoT network, without reliance on the traditional operator network stack. Instead, the firm has integrated more than 700 operators at the radio access network (RAN) level, across more than 180 countries, as well as layering its own API-based IoT platform on top. This means users gain granular, real-time insight into the performance of each connected device, allowing them to tap into their global grid and troubleshoot IoT devices from anywhere,” notes the company in this announcement.

BT has shared a blog authored by Mauro Mortali, the UK operator’s senior manager of public sector strategy, which outlines the operator’s “six-pillar space strategy that is built around the belief that terrestrial and non-terrestrial convergence will be a key factor in unlocking its value. Innovation sits at the heart of this strategy, and focuses on collaborating across the space ecosystem, providing ubiquitous connectivity, flexible and ultra-resilient services, and enabling the creation of new applications, services, and business models.” That strategy, of course, includes the relationship with low-earth orbit (LEO) satellite player OneWeb, in which the UK government holds a stake. You can read the blog here.

Thai operator AIS (Advanced Info Service) is spending 32.4bn baht ($908m) on a controlling stake in broadband network operator Triple T Broadband and a 19% stake in the Jasmine Broadband Internet Infrastructure Fund. This will shore up its position in the Thai communications services sector ahead of the planned merger of DTAC and True, a M&A move that reduces the country’s mobile sector to just two main service providers, reports The Nation.

Belgium’s national operator Proximus has shelved its previously announced plan to raise funds by listing a minority stake in its communications platform as a service (CPaaS) subsidiary TeleSign via a merger with a special purpose acquisition company (SPAC). Proximus noted recently that “since the announcement of the envisioned business combination in December 2021, the market conditions for public listings have significantly deteriorated due to external macro-economic factors.” The telco says it “remains fully committed to supporting Telesign in capturing growth opportunities to leverage its full potential and remains open to all available options to accelerate that growth. The funding needs of Telesign to realise its published growth trajectory are estimated to be around US$90m, spread over the 2022-2024 timeframe. Proximus will be considering different routes for this funding.” Read more.