Orange and MásMóvil on course to merge Spanish operations 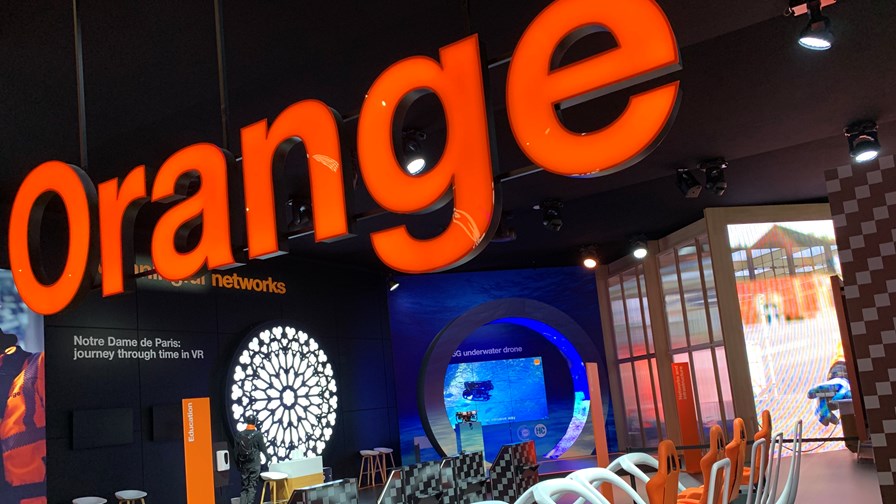 Following months of speculation about how market consolidation would reshape the Spanish communications services market, Orange and MásMóvil have entered into “exclusive discussions” to merge their operations in Spain.

The news is not a major shock, as speculation had been rife about a month ago that the two companies were in talks, but it suggests Orange is set to emerge as the victor in a tussle to merge with Spain’s fourth network operator MásMóvil, the private equity-owned operator that has become the lynchpin in various M&A discussions.

Vodafone, the other operator previously linked with MásMóvil, will now have to switch to Plan B. Vodafone’s management is keen on consolidation in various European markets and is being urged to strike deals by activist investors. (See Vodafone plots major M&A moves in Europe, confirms CEO.)

But it looks like Vodafone has lost out in Spain in terms of finding an M&A partner that can create scale. Orange expects the joint venture deal to be signed during the second quarter (though final completion would take a further year, as it will need approval from various competition and regulatory authorities).

And if the “exclusive discussions” between Orange and MásMóvil announced early Tuesday are ultimately successful and result in a 50-50 joint venture (dubbed LORCA), the deal would create Spain’s second largest operator, behind only national incumbent Telefónica.

The combined entity would carry a valuation of almost €20 billion and have annual revenues of €7.5 billion, more than 20 million contract mobile customers, 7.1 fixed broadband customers and almost 1.5 million TV customers (all numbers as of end of 2021). For further details, including what might happen to LORCA in the future (an IPO is an option), see Orange’s official announcement.

On a broader scale, the LORCA deal will indicate to the market whether much anticipated and broad market consolidation in Europe is likely to get the OK from the authorities, says Kester Mann, Director, Consumer and Connectivity, at CCS Insight.

“The deal is the first major test of regulators’ appetite for in-market consolidation since the pandemic. The industry has been pinning its hopes on a more lenient stance as the value of high-quality connectivity became ever more apparent. Operators argue that they need greater certainty to make huge investments in future fibre and 5G networks,” notes Mann.

“Should the deal receive the green light, it could open the floodgates to a host of other alliances in markets such as Italy, Portugal, and the UK. The sector will be watching developments with an eagle eye,” adds the analyst.

He also sees a slight silver lining for Vodafone and its main activist investor. Orange’s deal with MásMóvil “could be considered a blow to activist investor Cevian Capital, which is reportedly pushing for consolidation in several markets. However, it may also consider that any move to reduce the number of players – even if involving other operators – is a positive development,” notes Mann.