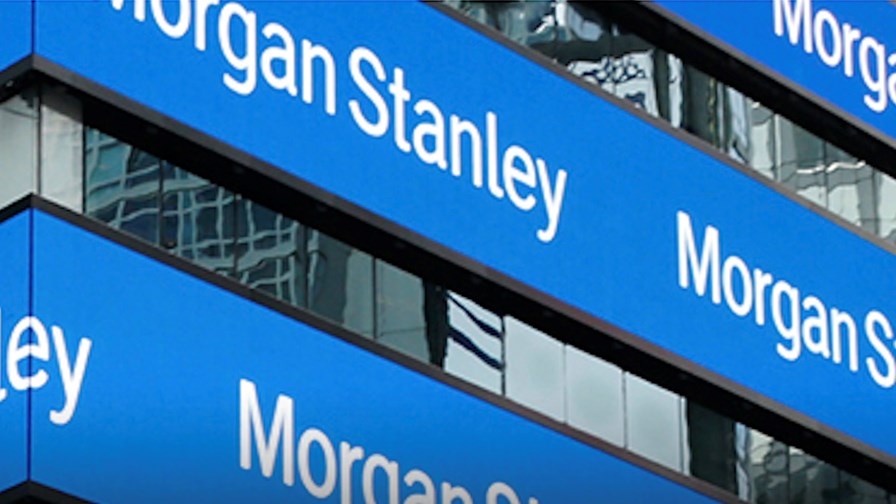 In a move that lights yet another fire under Germany’s high-speed broadband access market, cable and fibre network operator Tele Columbus has accepted a takeover offer from Morgan Stanley Infrastructure Partners of €3.25 per share, a deal that values the operator at about €420 million.

Tele Columbus provides cable TV and broadband services to about 2.4 million customers as well as wholesale access network services (over its increasingly fibre-based network) to the likes of United Internet and Rocket Internet, both of which are shareholders and support the takeover deal.

The operator says the acquisition will help it finance its Fiber Champion strategy, for which it plans to raise €475 million early next year through the issue of new shares: Morgan Stanley has pledged to ensure that €475 million raise target is met and also to provide additional funding of €75 million. The deal will also “make the company more sustainable in the future and thus secure jobs,” noted Tele Columbus in this official announcement.

"In a structured bidding process, we have found an excellent partner in Morgan Stanley Infrastructure Partners, which is also supported by our existing anchor shareholder United Internet,” stated Tele Columbus CEO Dr. Daniel Ritz. “This will enable us to reduce our debt and provide new capital to implement our Fiber Champion strategy in the interest of our customers and partners. Furthermore, Tele Columbus will remain a standalone company. The takeover offer allows our shareholders to tender their shares to the Bidder at an attractive consideration. In alternative scenarios, all shareholders would have had to inject additional capital themselves in order to implement the Fiber Champion strategy and to ensure Tele Columbus' competitiveness in the long term," added Ritz.

The Fiber Champion strategy involves investing up to €2 billion over the next 10 years to introduce fibre plant as the main access infrastructure, with a view to connecting at least 2 million homes with fibre by 2030 and selling capacity on the new high-speed network: Tele Columbus says it has just signed a deal with 1&1 Drillisch for wholesale access to the fibre network, while a deal was previously signed with Telefónica Deutschland that is currently being implemented.

Fibre-based fixed broadband action is (at last) rife in Germany: Deutsche Telekom says it will be rolling out fibre to 2 million new premises per year starting next year and has been opening up its fibre access network to rivals, having already struck a deal with Telefónica Deutschland and, just last week, with Vodafone Germany.

Meanwhile, Telefónica has formed a fixed access network operator joint venture with the capital investment arm of insurance giant Allianz with a view to investing €5 billion over six years in a fibre access network in Germany that will reach more than 2 million homes in rural and semi-rural areas.

All of this activity is set to dramatically increase Germany’s FTTH penetration rate, which currently stands at 4.8% but which is forecast to soar to 59% by 2026. (See Will this be Europe’s decade of FTTH success?)

And Morgan Stanley and Allianz aren’t the only investment companies to spot an opportunity to pump funds into Germany’s fibre access revolution: Earlier this year, EQT Infrastructure teamed up with OMERS to acquire open access network operator Deutsche Glasfaser and combine it with inexio to form a comp any that plans to invest more than €7 billion in fiber networks for Germany’s less well served and rural areas.