In support of Ukraine: An appeal to EU telcos from BICS 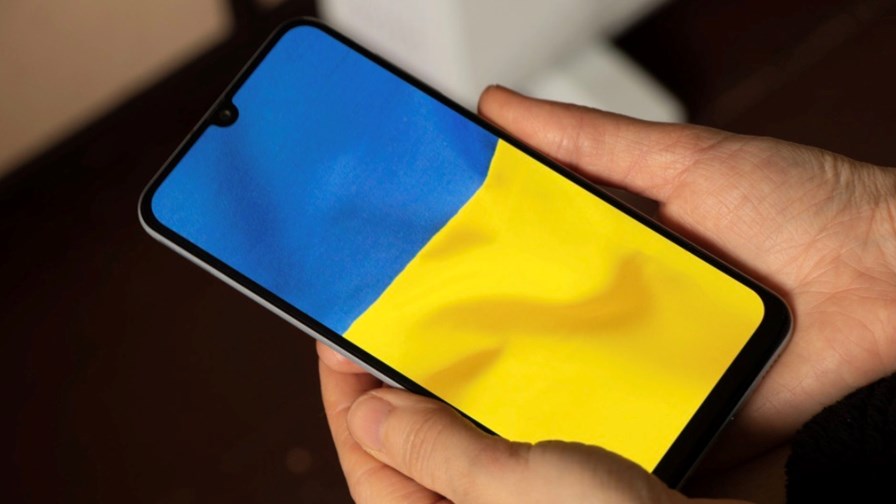 The CEO of international wholesale operator BICS, Matteo Gatta, is urging telcos in European Union countries to cut all charges for voice calls originating in the Ukraine that terminate on their networks: BICS says it will carry such traffic on its cross-border, inter-operator network for free and wants the telcos to follow suit.

Gatta has written an open letter to the industry in an effort to attract support for the initiative. Here’s what he has to say:

“We must do everything we can to connect Ukrainian citizens with their loved ones, out of the country.

I am urging EU mobile operators to remove all charges on voice calls coming out of Ukraine and terminating into their networks. BICS will play its role by carrying this traffic at no cost.

At the very least, European Mobile operators should bring their termination costs in line with MTR costs (mobile termination rates) for calls within the European Union, which will still allow Ukrainian operators to reduce the cost of these calls for their subscribers. Also in this case, BICS will play its role by carrying this traffic at no cost.

Telecoms is critical infrastructure and being able to connect people with their loved ones has never been more important than it is now. I call for united action in this urgent time of need.”

BICS notes that network operators can remove the “origin based roaming (OBR) surcharge, an additional charge on the routing of calls based on where that call originates. MTRs have been regulated within the EU, meaning that there is no extra charge for routing a call within the EU. However, as Ukraine is not within the EU, these calls are subject to additional charges. These charges are entirely within the control of mobile operators and are not dictated by BICS or any EU regulations.”

So now it’s up to the mobile operators. Let's hope we see some messages of support for this initiative in the coming days.