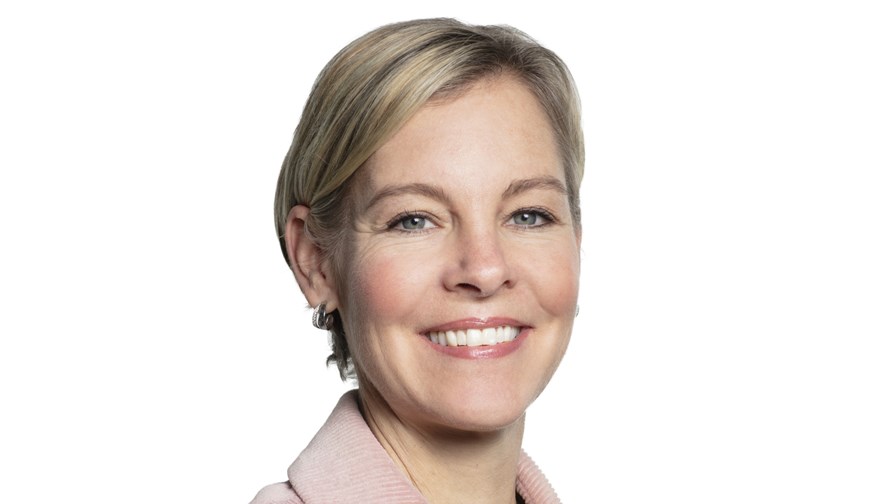 Colt has announced a new structure and new three year strategy to tackle the European enterprise connectivity market which it says is shifting under the impact of cloudification and the surprising changes brought on by the pandemic and the resulting  lockdowns.

SD-WAN will still be a major target area and underlying that, a belief in the worth  of connectivity, according to Chief Executive Officer, Keri Gilder. She said Colt was still building out for end-to-end connectivity and pushing its SD-WAN capabilities.

One important goal, she maintains, is that Colt, in common with other telcos, needs to move from being a telco to become a techco, as it focuses on building strong relationships with very tech-oriented cloud and fibre providers.

Demand for ‘on demand’

While it will continue with the idea of continuous build and ongoing tech refinement, it is going to really target itself on building an infrastructure that can be clearly be described as ‘on demand’.

“We have to look more like the Cloud, we have to be able to flex up and flex down,” she explained.

The pandemic and the way Colt’s customers were required to respond has certainly had a major impact on Colt which, like many others within the industry, seems to have surprised itself with how it was able to be a lifesaver (literally) for its customers through the lockdown.

“During the pandemic we were able to turn up services in less than 3 minutes for major customers, all done by our staff  remotely,” she says.  There’s nothing like receiving fulsome praise for a job well done, so little wonder than that Keri says she wants to take lessons from that achievement and drive the capabilities further within Colt. The ability to have close to on-demand connectivity just proved its worth in spades, so the goal of getting to ‘real’ on demand services is a big target.

Cloud migration has been a major force for several years now, but the pandemic reinforced this, says Keri. “Enterprises found they’d  lost the comfort zone of having an on-premises environment.” So now, loading everything into the cloud and having excellent connectivity provides the security blanket, not having all the data on-prem.

Another wake-up call was the massive increases in cloud voice observed through the lockdown, a phenomenon noted by several other service providers, and something Colt expects will continue, driven by increasing use of collaboration tools, Team, Zoom and other conferencing video applications.So another Colt objective is to drive  next gen services with its cloud voice.

“Through the pandemic, people working from home threw the bandwidth demand onto the ISPs,” Keri says. So Colt  wants to help them in the future to build enterprise-grade capability for their remote services so that all the employees within the enterprise can actually engage with the business from home.”