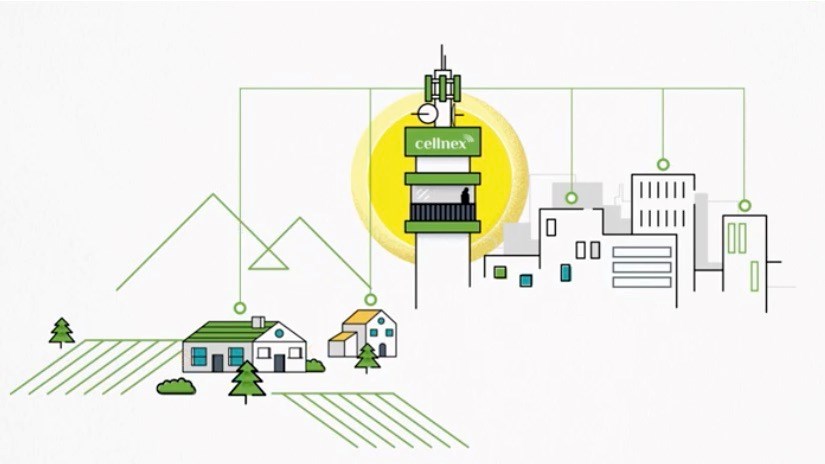 Spanish tower operator Cellnex Telecom reported a 58% year-over-year increase in revenue in 2021 to €2.5 billion, largely driven by the effect of the European acquisition spree it started in 2020.

In a statement on its financial results, the company explained both organic and inorganic factors contributed to its growth, and highlighted the consolidation of acquired assets from CK Hutchison in five markets as a main driving force for its boost.

CEO Tobías Martínez was bullish the growth will “continue to have a significant knock-on effect in 2022, when several of these operations will have been part of the Group for a full year”.

In 2021, Cellnex closed acquisitions valued at a whopping €18.8 billion to help grow its presence in eight European markets, it noted in its annual earnings statement.

It boosted its Poland presence with the acquisition of Polkomtel Infrastruktura for €1.6 billion, making the Polish market one of its largest operations. As part of the deal, it added around 7,000 new towers to its portfolio. The total tower site count in the market is 14,000 after completing a takeover agreement with Polish operator Play in April 2021.

It also closed the deals to acquire various national tower operations from CK Hutchison in Austria, Denmark, Ireland, Italy and Sweden, and completed the takeover of Deutsche Telekom’s sites in the Netherlands. Together, these added a total of 46,600 sites to the Cellnex portfolio.

Martinez also noted the company’s focus on services ‘adjacent’ to towers, such as connectivity projects in public transport networks, industrial private networks and small cell technologies in high-density environments. “These business lines will continue to support our organic growth over the next few years,” he noted.

Cellnex’s expansion, of course, has come at a significant cost: The M&A moves negatively impacted the company’s net result, widening its loss to €351 million in 2021 as costs were 64% higher than in 2020. There was another factor for the loss, too: The company reported “a substantial impact” from 73% higher asset amortisation compared to the year before. It was also affected by “two extraordinary and non-recurring” events: a voluntary early retirement plan for its subsidiaries covering the period between 2022 and 2025 (€80 million); and the increase in corporate tax in the United Kingdom, which will spike from the current 19% to 25% in 2023 (estimated impact of around €100 million).

Going back to the acquisition plans – the CK Hutchison deal also involves buying tower infrastructure in the UK, but this plan is on hold while the nation’s Competition and Markets Authority (CMA) investigates potential risks over competition concerns. You can find out more about the authority’s grounds here.

Shortly after the probe began, BT made an attempt to block the deal, submitting its arguments to the CMA which state that the acquisition would turn Cellnex into an overly dominant player and as a result will affect pricing and levels of service. (See BT tries to block Cellnex’s latest UK acquisition.)

That doesn’t make them sworn enemies, though: BT today sealed a multi-decade partnership with Cellnex after a current agreement ends in 2030. The new deal involves the option for the UK national operator to extend the Master Site Services Agreement (MSSA) on an “all or nothing basis” for further renewal periods, which the tower company said will give the two “long-term certainty and strengthening their relationship”.

“This agreement further strengthens our commitment to the UK market and provides long-term visibility to both our industrial activity, as well as the financial flows linked to the latter,” Martinez commented.