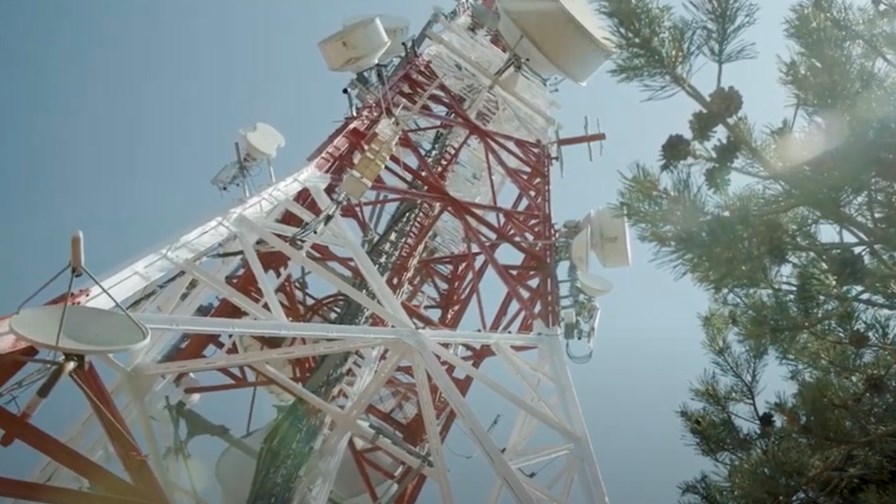 This deal is a bit different than some of the others the Spanish towers specialist has brokered in recent months in that it includes both passive and active infrastructure; in addition to picking up the Polish firm's 7,000-strong towers portfolio, Cellnex also gains voice and data transmission equipment, 11,300 km of fibre backbone and fibre-to-the-tower backhaul, and a network of microwave radio links.

In addition to the €1.6 billion purchase price – financed with available cash, incidentally – Cellnex has committed to ploughing a further €600 million into the business over the next nine years to fund the rollout of another 1,500 sites and the deployment of more active equipment, primarily for 5G.

Although the deal consolidates Cellnex's position as a major towers player in Poland, following the completion of the acquisition of 7,000 towers from Iliad's Play last month (it paid €800 million for a 60% stake in the asset and said it would spend another €1.3 billion between now and 2030 on as many as 5,000 new sites), it is the active infrastructure side of this deal that is most noteworthy.

"[The transaction] exemplifies our commitment to evolving the traditional tower operator model towards an integrated telecommunications infrastructure management model, combining the operation of passive elements (towers) and active elements such as transmission equipment, radio links and fibre-to-the-tower," said Cellnex chief executive Tobias Martinez, repeating his statement from when the deal was announced.

Similarly, deputy CEO Àlex Mestre reiterated his thoughts from earlier in the year, reminding us that "this is nothing new for Cellnex," which has inked agreements in several markets to roll out and operate fibre, to manage data centres that will be part of the 5G edge computing ecosystem, and to run DAS systems.

"Our expansion into active infrastructure is undoubtedly a qualitative leap and heralds a new reality for the company that broadens the development and growth options for Cellnex in Europe within telecommunications infrastructures," Mestre said...again.

But it is an interesting point and therefore probably worth repeating. When you consider how many towers sites Cellnex now has – or is in the process of acquiring – in Europe and how bottomless its cash reserves appear to be, it clearly has a huge opportunity to build on its burgeoning scale and develop a more comprehensive neutral host portfolio.

The Poland deal comes hot on the heels of the closure of Cellnex's acquisition of more than 9,000 sites in Italy, a transaction that formed part of its €10 billion mega-deal to buy up CK Hutchison's 24,600 sites (or 30,000, including some in the pipeline) across half a dozen European markets. There were regulatory concerns over the Italian portion of the deal, with competition body the Autorità Garante della Concorrenza e del Mercato (AGCM) questioning whether it would impact on competition in the market for third-party hosting services, but a handful of concessions later and the watchdog okayed it.

Cellnex is still awaiting regulatory approval for the UK component of the Hutch deal, and has yet to close a €5.2 billion bid for Hivory, the Altice Group company that manages 10,500 tower sites currently used by French operator SFR. However, it closed its towers merger with T-Mobile in the Netherlands a month ago.

At the end of the first quarter, Cellnex's European footprint comprised "up to" 129,000 sites, which includes deals yet to be fully finalised and towers in development. More importantly, those sites have an average tenancy ratio of 1.46, so there is growth to be had there too, before we get to extending its presence in network services.

We already knew that Cellnex is a force to be reckoned with in the hosting space: The closure of the Polish deal just reinforces it.