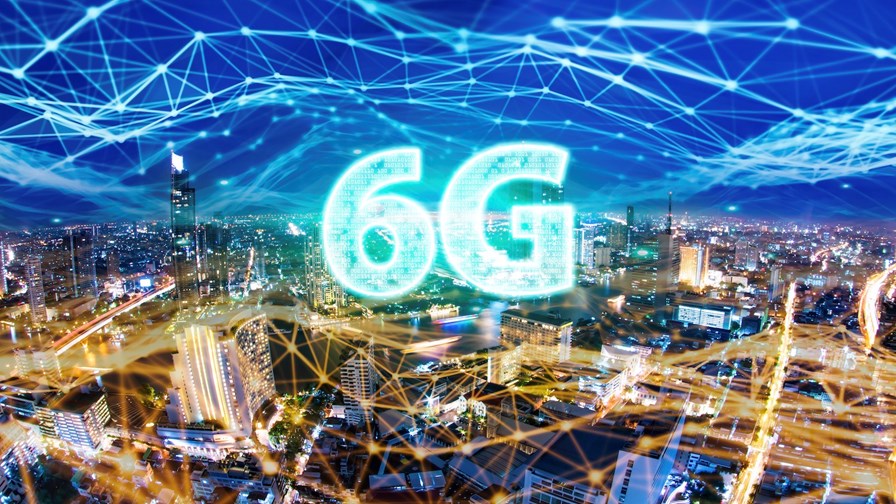 Deutsche Telekom and Nokia have taken the lead roles in two new European 6G projects, one funded by the German government and the other backed by the European Commission.

DT is leading the 6G-TakeOff research project as part of the 6G industrial projects for research into integrated systems and sub-technologies for 6th generation mobile communications program that is funded by the German Federal Ministry of Education and Research (BMBF), which last year allocated €700m towards 6G R&D.

The German operator is leading a consortium of 22 partners from the research and development (R&D) and private technology sectors that will aim to develop a “uniform 6G architecture for communications networks comprising ground stations, flying infrastructure platforms and satellites. By orchestrating different access technologies, the respective advantages can be used as needed. Optimal access to connectivity is thus ensured for each scenario,” noted DT in its announcement about the initiative.

The focus, then, is more on the enabling architecture for ubiquitous 6G coverage than the technology elements that will enable 6G services. The 6G-TakeOff will work on a three-dimensional network architecture “in which terrestrial and non-terrestrial base stations” – essentially, base station technology mounted on satellites and high-altitude platform systems (HAPS) – “are considered and used in a uniform manner”. The tricky part of that integrated infrastructure is the development of AI-enabled automated management systems that can control such a complex setup, and the security considerations associated with such an architecture.

As with all 6G initiatives, collaboration with other groups is seen as vital. “Collaborative early research is critical to prepare the ground for the 6th generation of communications technology,” noted Alex Jinsung Choi, head of T-Labs at Deutsche Telekom. “We are honoured to lead the 6G-TakeOff project and work together with partners from across industry, academia and science to research and validate key architectural concepts that will shape the future 6G landscape.”

Find out more about the project in this announcement.

For Nokia, its leadership of the EC-funded Hexa-X-II project, which starts in January 2023 and runs for two and a half years, is something of a seal of approval, as the vendor was the lead member of the initial Hexa-X development announced in late 2020.

The first phase focused on a “common European 6G vision and possible use cases and technology enablers,” while the second phase, in which 44 companies and organisations will be involved, will lean towards the creation of a pre-standardised platform and system view.

Ericsson will once again take on the role of technical manager for the Hexa-X-II project, while Orange, Telecom Italia (TIM), TU Dresden, University of Oulu, IMEC (Interuniversity Microelectronics Centre) and Atos will “help coordinate various work packages, such as radio evolution and innovation, future devices and flexible infrastructure, smart network management and values, and requirements and ecosystem,” according to Nokia?

“The goal of both Hexa-X and Hexa-X-II is to establish Europe as [a] leader in 6G,” noted Nokia in this announcement.

“In the 6G era, the digital, physical and human worlds will become far more integrated,” noted Peter Vetter, president of Nokia’s Bell Labs Core Research unit. “Our goals must reflect this level of integration and inter-dependency. As billions more people and devices get connected, urbanisation intensifies, and we strive to manage the limitations on energy and materials, the role of networks and 6G will only deepen. It is essential that we keep the larger context in mind as we imagine the new network,” he added.

With that in mind, the Hexa-X-II consortium will “strive to overcome the following societal challenges”: