What’s up with… Pivotal Commware, XL Axiata, broadband in India 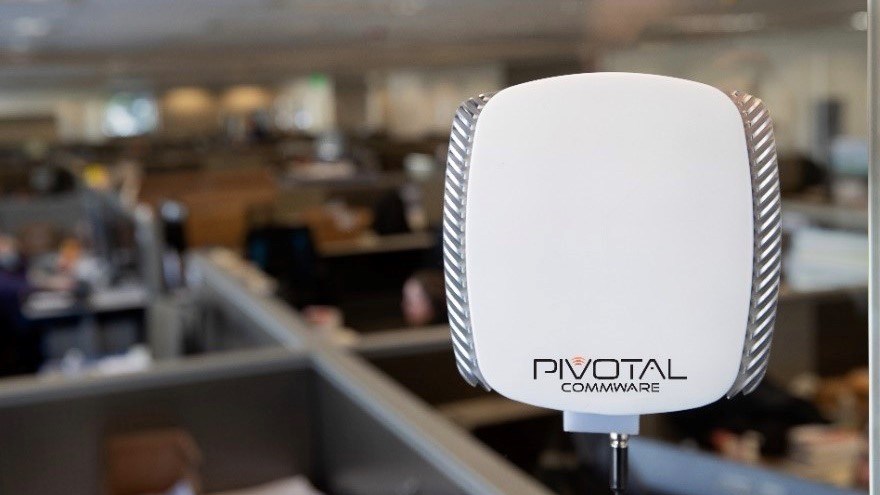