Asset shuffle: Telstra prepares to buy back its stores and sell its towers 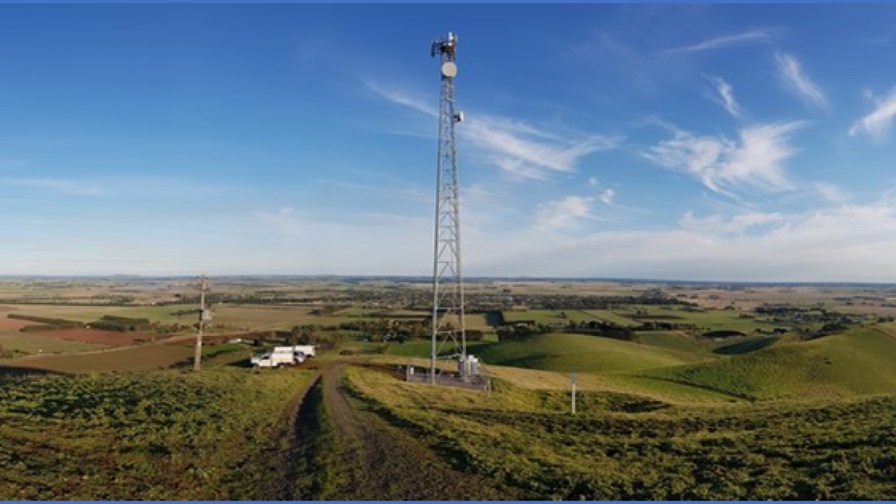 There’s lots happening, pretty-much at the same time, for Australia’s national telco, Telstra. First, the usual 2020 woes:  its revenue for the last half of last year took a hit, decreasing by just above 10% while its EBITDA (earnings before interest, tax, depreciation and amortisation) dropped by A$4.1 billion.

So now Telstra plans to use 2021 and probably beyond, on some serious business model re-engineering.

At first sight the decision to buy its various retail outlets and bring them all under central control might look strange in the current ‘digital’ frenzy with customers looking to do more of their engagement with their service providers online. But the way Telstra sees it, the pandemic highlighted the importance of having a consistent and integrated customer experience across the bricks and mortar and online environments, otherwise confusion breaks out and opportunities can be missed.

As Telstra’s head of consumer and small business, Michael Ackland told journalists, at the height of the pandemic (Australia didn’t suffer as badly as the US and the UK, but it did suffer) Telstra found itself redeploying frontline staff from Telstra owned stores to assist digital channel customers.

It would like to do more of that sort of thing in future, but first it has to own and control all the stores and at present it only owns 67. The rest are either ‘branded’ stores with independent licensees (166) or are operated by a retail specialist The Vita Group (104).

The plan is to spend the next 12 to 18 months in negotiation with the existing licensees - a tricky proposition since, Ackland says, Telstra has enjoyed a long-term and valued partnership with them and would like to ‘transition’ the relationship, offering roles to many of the current retail staff.

This concern must be understood in the context of IT retail history in Australia. When I worked there as a journalist in the early 1980s, a recurrent story would involve company ‘x’ winning a distribution deal and spending several years building up the business only to get ‘shafted’ (as Australian business people and employees were inclined to see it) when the originating company ’y’ decided it was in its interests to set up its own presence there.

No doubt this experience has left its mark and is partly the reason why Telstra is anxious to avoid becoming a “business bastard” by being seen to deliver a similar shafting to its licensees. It is also part of the long Australian tradition to abide by the ‘Fair go’ which has been given an update and labelled ‘responsible business practices’, a code Testra claims to stand by.

The other strand to the Telstra business model re-engineering, no doubt partly to fund its stores buyback, is its plan to sell off its towers. In common with much of the rest of the telecoms world, Telstra would like to convert all that  heavy metal capex into opex and wants to interest investors and bankers in a deal under which they would buy the towers and Telstra and others would  lease space on them. It says it  plans to  put its towers network on the market in 6 months time and wrap up a deal by the end of the year.

As things currently stand, the portfolio, dubbed InfraCo Towers, earned  $115 million in the six months to December 31 which analysts say should work out to a valuation of around A$5 billion.