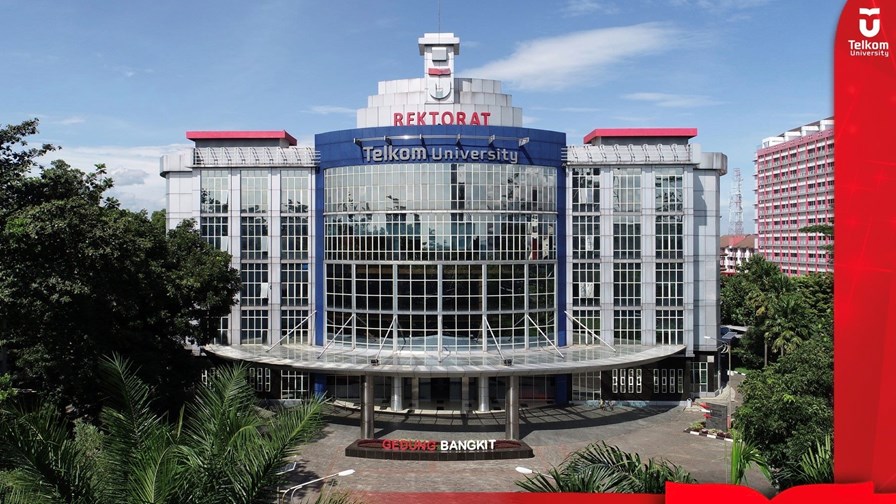 With the planned Telecom Infra Project (TIP) Community Lab based in Bandung, Indonesia, now open and acting as the local hub of test and validation activity, Indonesia’s mobile operators are accelerating their Open RAN activities, with some already engaging in trials.

The Lab, first announced in July last year, is located at the privately-run Telkom University and supported by the GSMA, Facebook (a TIP founder and major backer) and a host of vendors. It is the 14th TIP Community Lab globally and the first in South-East Asia: Check out further details on the Indonesia facility in this TIP blogand the locations and sponsors of all the Community Labs here.

The driving force behind the Lab, and the focus on Open RAN, is the need to efficiently expand mobile Internet coverage across rural areas of Indonesia, which comprises more than 17,000 islands and is home to more than 270 million people, of which more than 20% don’t have online access of any kind. (For further details, see our previous article, Indonesian operators prep open RAN tests, trials.)

The vendors putting themselves forward for testing and validation by Indonesia’s operators include: RAN software specialists Altiostar, Mavenir and Parallel Wireless; and RAN hardware vendors Baicells and Comba Telecom. Amdocs and IBM are participating as systems integrators. (See Amdocs selected as systems integrator for TIP Community Lab in Indonesia.)

The country’s five mobile operators – Telkomsel, Indosat Ooredoo, XL Axiata, Smartfren and Hutchison 3 Indonesia – as well as ISP Net-1, which has bene exploring the potential of Open RAN for a couple of years already, are all engaged at some level.

(A side note of interest: Indosat Ooredoo and Hutchison 3 Indonesia are currently the subject of merger talks between their respective parent companies.)

Parallel Wireless is already engaged in lab trials and tests with four of the operators (Telkomsel, Indosat Ooredoo, XL Axiata and Smartfren), while two of the operators have also moved on to field trials with the vendor – Smartfren for 4G/LTE coverage and Indosat Ooredoo for 2G/4G coverage. For more on its activities in Indonesia, see this Parallel Wireless announcement.

Mavenir, meanwhile, has already bagged an Open RAN deal with an unidentified Indonesian operator for a virtualized 2G/4G deployment, according to Ban Patullo, the vendor’s VP for the AEAN region, during a recorded session to highlight activity at the Lab and in the region. He also cited 4G and 5G Open RAN success with unnamed operators in Malaysia, Sri Lanka and Thailand.