What’s up with… Orange, Samsung in India, SignalWire 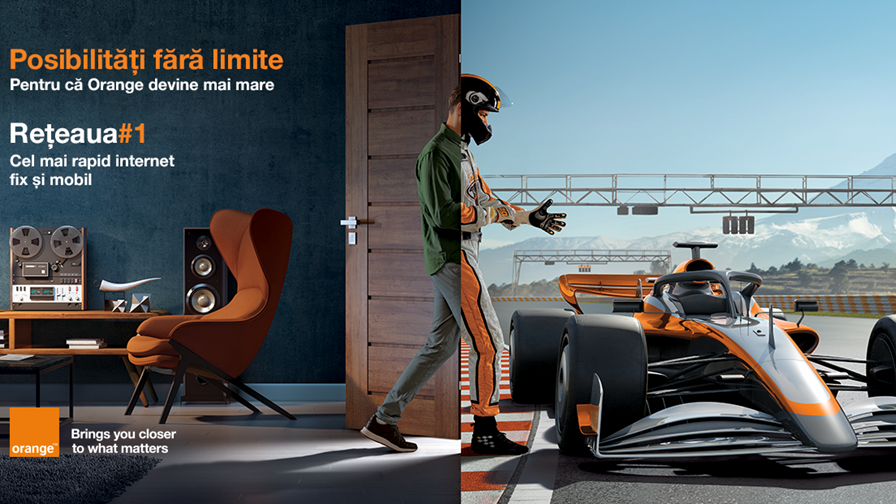 The latest convergence move from Orange, new speculation of a move into India by Samsung Networks, and a big name investor for comms API developer SignalWire are the leading news items in today’s roundup.

Orange has expanded its European ‘convergence’ strategy to Romania with impending launch of a combined fixed-mobile service offer. The launch, starting 28 March, comes six months after Orange closed its acquisition of a 54% controlling stake in the fixed line operator formerly known as Telekom Romania Communications (now Orange Romania Communications), so adding its own fixed broadband service capabilities to its existing mobile operations. With its resulting combined  offer, Orange Romania becomes the latest market in Europe to fall in line with the giant operator’s convergence services strategy that is being spearheaded by Deputy CEO Mari-Noëlle Jégo-Laveissière, who has responsibility for Orange’s European operations outside of France. “Orange Romania and Orange Romania Communications have made a tremendous job to reach these new milestones. As we have shown regularly over the past few years, convergence is the key to our growth across Europe. Today, our ambition is becoming reality. Orange has now grown in Romania into an infrastructure-based convergent operator across B2C, B2B and ICT markets, playing a key role in achieving our ambitions in Europe,” noted Jégo-Laveissière, who discussed the convergence strategy during recent interviews with TelecomTV. (See Orange's strategy to accelerate fibre and 5G rollouts across Europe and Faster fibre rollouts are key to convergence strategy success, says Orange’s deputy CEO.)

Not for the first time, Samsung is rumoured to be planning to manufacture 4G and 5G network equipment in India for Reliance Jio and Bharti Airtel while meeting the country’s guidelines for local supplier status and also become eligible for financial incentives under the Indian government’s Production Linked Incentive (PLI) scheme. As Huawei falls out of favour, companies such as Samsung see an opportunity for new business in a giant market that is now, more than ever, dominated by Ericsson and Nokia. Samsung Networks, it should be noted, is one of the top seven providers of communications networking gear in the world, following its success in recent years in providing mobile networking gear to operators in North America (including a massive 5G RAN deal with Verizon) as well as Asia. For more, read this Economic Times article.

SignalWire, which develops voice, video and messaging APIs that developers can use to create communications applications, has raised an undisclosed sum from T-Mobile Ventures as part of its Series B round of funding. The company had previously raised $30 million in the round, and has now topped it up and closed out the round with the new (but undisclosed) equity investment. “T-Mobile is thrilled to be the first US wireless provider to invest in SignalWire. As we shared in our 5G Forward announcement, we envision a future where everything that can be connected, will be. And that requires massive innovation,” said Rob Roy (no, not that Rob Roy), SVP of Emerging Products at T-Mobile. “SignalWire's solutions are all about enabling developers to build better and faster. This investment is another step in unlocking innovation on our industry-leading 5G network." Read more.

Vodafone UK, Nokia, Plymouth City Council and Plymouth Marine Laboratory announced the world’s first marine-focused testbed powered by “a state-of-the-art” 5G Mobile Private Network (MPN). Trials will be run at the Plymouth Smart Sound site. Among the companies that have confirmed participation are: Lloyds Register and the National Physical Laboratory (NPL), which will create a fully synthetic and virtualised environment to test marine autonomy scenarios by utilising live data from Smart Sound Connect on a digital platform; ROADS, which is an international programme to develop specific digital standards and measurements; and The Bounty Project, an educational and public programme that will include mounting of live cameras and data sensors to provide live streaming from Bounty’s End, a sailing vessel. The network will be free for businesses, academics and government organisations to use in testing and research on and under the waters of Plymouth Sound. You can find out more here.