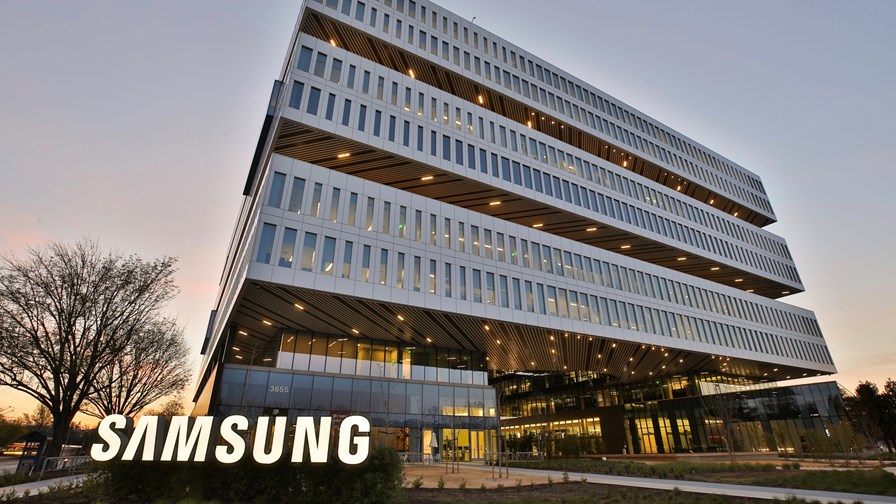 Samsung has landed a stunning five-and-a-half year 5G radio access network (RAN) deal with major US network operator Verizon valued at $6.65 billion, a move that will shake up the vendor landscape and which appears to spell bad news for incumbent supplier Nokia.

In a ‘public disclosure’ statement, the South Korean vendor noted it had “signed a radio network solution supply contract with Verizon Sourcing LLC on September 4, 2020.”

Neither Samsung nor Verizon has issued a press release statement about the contract.

The deal is a massive breakthrough for Samsung in the RAN market, but it hasn’t come out of the blue: Samsung has long been working with the US operator on its 5G plans (fixed wireless and cellular), and was one of the key technology partners for a recent 5G virtualization ‘milestone’, but was seen as a third supplier alongside incumbent vendors Ericsson and Nokia. (See Samsung Networks joins Verizon to demonstrate another 5G first.)

The size and duration of this deal, though, suggests Samsung, which recently unveiled its virtualized 5G RAN package, will now sit alongside Ericsson as a major, strategic 5G RAN supplier at least for the next five years at the expense of Nokia.

Speculation has been swirling that Nokia has been heading for a fall at Verizon: In early July, Rosenblatt Securities managing director Ryan Koontz issued an investment note suggesting Verizon was on the verge of replacing Nokia with Samsung, and even posited that Samsung would land a 5 years-plus deal worth $1.5 billion per year, so he was right in his overall assessment but the deal works out at a bit less per year for Samsung. JP Morgan also issued an investment note warning there was a “real risk” that Nokia could lose its RAN berth at Verizon to Samsung.

This doesn’t mean Nokia will be ousted completely from Verizon’s 5G RAN plans, but it looks like, at best, it will now be the smallest of three suppliers.

The Verizon deal will provide a significant boost for Samsung in the global RAN market, as it will give other network operators greater confidence that the Korean vendor’s technology is as ‘carrier grade’ as that from the RAN market’s leading trio of Huawei, Ericsson and Nokia, which currently command more than 80% of the global radio access equipment market.

Samsung’s networks division already has RAN deals already South Korea, the US, Canada, Japan and New Zealand and has been linked to potential business in the UK, where operators are now obliged to replace their Huawei 5G gear following a government ruling earlier this summer.

In general, mobile network operators are keen to see greater diversification in the RAN equipment market – that has been one of the drivers behind support for the emerging open RAN technology sector. And while Samsung is regarded as one of the current group of incumbents, alongside the ‘big three’ and ZTE, the Korean vendor’s success at Verizon will be regarded as a positive development for the health of the RAN market (albeit at Nokia’s expense).