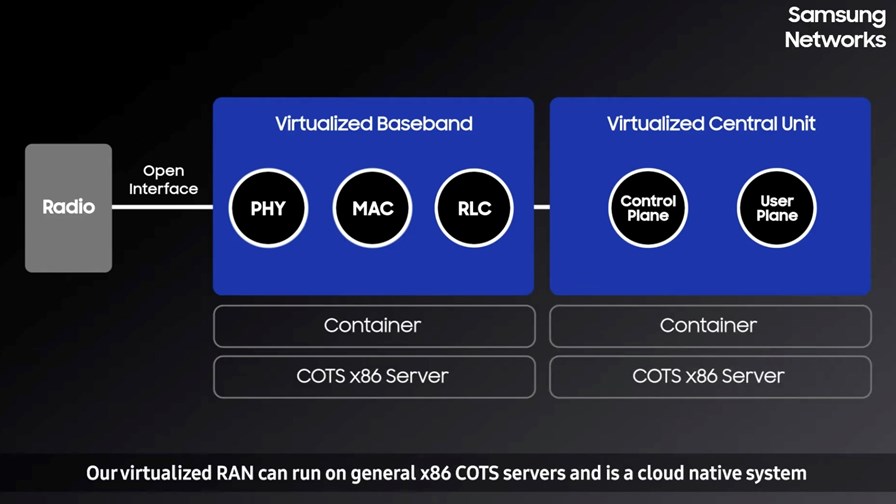 Virtualized and disaggregated 5G radio access networks from Nokia and Samsung, plus a cybersecurity investment by Telefónica are the brightest stars in this galaxy of news updates.