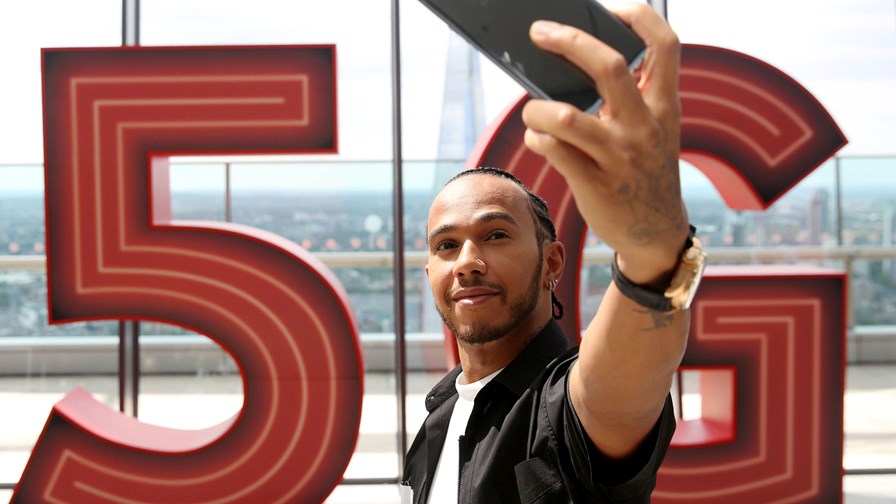 Vodafone Group and Deutsche Telekom have formally launched their 5G networks today, in separate announcements from London and Bonn.

Vodafone has switched on its 5G network in seven cities across the UK and announced a series of new tariffs that give business customers access to unlimited data (terms and conditions apply) and 5G at the same price as 4G. Business tariffs range from £19 to £25 per month, which is a welcome change from the elevated tariffs usually associated with 5G, although no news on consumer prices yet. Vodafone notes that its customer mobile data usage is already increasing at a rate of 50 per cent year-on-year.

“Our Soho and SME customers tell us they see their data allowance as a data limit,” said Anne Sheehan, Business Director of Vodafone UK. “Today, we are removing this constraint. Vodafone Business Unlimited and Business Add-Ons will provide everything businesses need to thrive, including connectivity, data, apps, services and support. It is part of our commitment to be the go-to Digital Partner for UK businesses.”

Formula 1 World Champion, Lewis Hamilton, officially opened Vodafone’s new 5G network, apparently because he is a global roamer and synonymous with speed. Let’s hope being a multi-millionaire Monaco resident is not also a pre-requisite for 5G. Birmingham, Bristol, Cardiff, Glasgow, Manchester, Liverpool and London will be the first cities to receive 5G service with 12 more to follow later in the year.

A recent Vodafone report reveals that 56 per cent of UK businesses expect 5G to change the way they operate their business with 20 per cent believing that 5G represents the single biggest opportunity of all current and developing technologies. Interestingly, 60 per cent of start-ups believe that 5G will help them compete against more established rivals.

“5G is a game-changer for the economy and UK businesses,” added Sheehan. “We want to help UK businesses become global leaders and 5G will play an important role in achieving that aim. 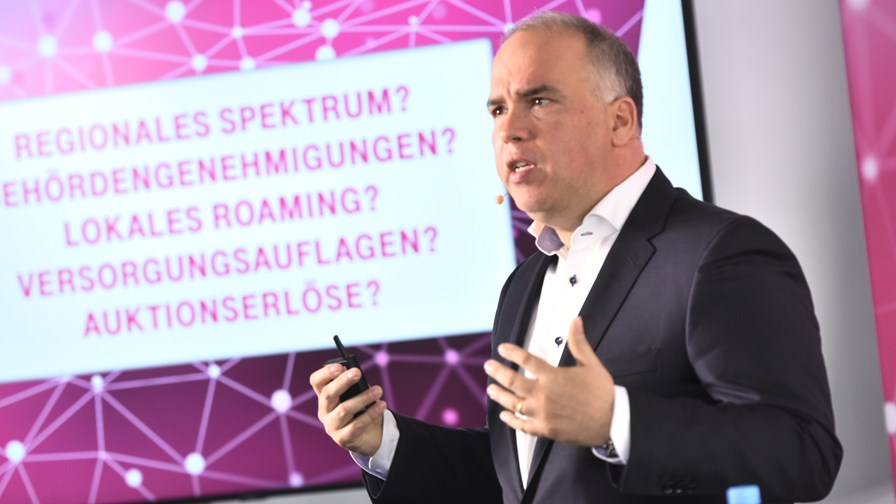 Deutsche Telekom says that by the end of the year, approximately 300 5G antennas in more than 100 locations will be built and brought online in Germany. The rollout is starting in six cities: Berlin and Bonn are the first two, followed by Darmstadt, Hamburg, Leipzig and Munich. It promises that the 20 largest cities in Germany will all be connected with 5G within 18 months.

"We punched our ticket for a 5G future with the spectrum auction,” said says Dirk Wössner, Member of the Board of Management, Deutsche Telekom. “Our goal now is to get 5G to the streets, to our customers, as quickly as possible.”

The first devices and data tariffs are now available now, with Deutsche Telekom's tech incubator, hubraum, providing 5G applications. The telco’s first 5G smartphone is the Samsung Galaxy S10 5G and is available now for €900 with an unlimited data plan for €85 per month.

As for what the defining consumer applications will be for 5G, Deutsche Telekom has a suggestion. “3G has helped music streaming to its breakthrough, with 4G videos were added, 5G will take gaming and augmented reality into a new dimension," said Michael Hagspihl, Managing Director for Consumers at Telekom Deutschland.”

Meanwhile, Deutsche Telekom continues to test 5G in Bonn and says it has already reached transmission speeds of over 1Gbit/s with commercial equipment. Of course, having emptied its coffers on a 5G licence, Deutsche Telekom (and its fellow CSPs) continue to lobby for more favourable operating conditions.

“We need a clear regulatory framework and pragmatism from the authorities – particularly when it comes to questions regarding regional spectrum, local roaming, allocation of the auction proceeds, and the approval procedures – which takes far too long in Germany,” added Wössner.

In parallel with its 5G rollout, the CSP has pledged to build around 2,000 new LTE base stations this year, with a particular aim to eliminate dead spots in rural areas.

You can read detailed reports of both launches here: Vodafone and Deutsche Telekom.