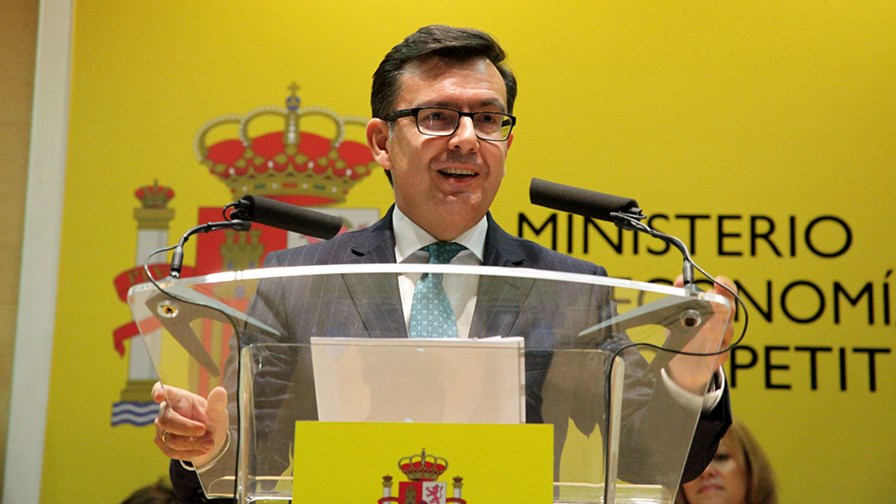 The Spanish Ministry of Economy and Enterprise (MINECO), through the Secretariat of State for the Information Society and the Digital Agenda (SESIAD),  has concluded its auction of 5G spectrum in the 3.6-3.8GHz band. After 34 rounds of bidding, the total revenue generated reached €437.6 million, which the ministry says was more than four times the starting price. Add in interest payments, associated costs and other fees, and the Ministry claims that it will receive a total of €1.41 billion over the twenty year licence period.

A total of 200MHz was available, in blocks of 5MHz, for coverage throughout the country. A maximum cap of 120MHz per operator was applied. The auction was part of Spain’s national 5G plan, with the “3.5GHz band” a priority for the government as it (rightly) believes this band will be the most popular for 5G service introduction in Europe – it actually ranges from about 3.4 to 3.8GHz across the various nations.

It is worth nothing that MásMóvil purchased a total of 80MHz of 3.5GHz spectrum recently from satellite company Eurona and B2B service provider Neutra Network. It reportedly paid €30 million for 40MHz of Eurona’s spectrum and €15.5 million for 40MHz from Neutra (plus some regional 2.6GHz spectrum).