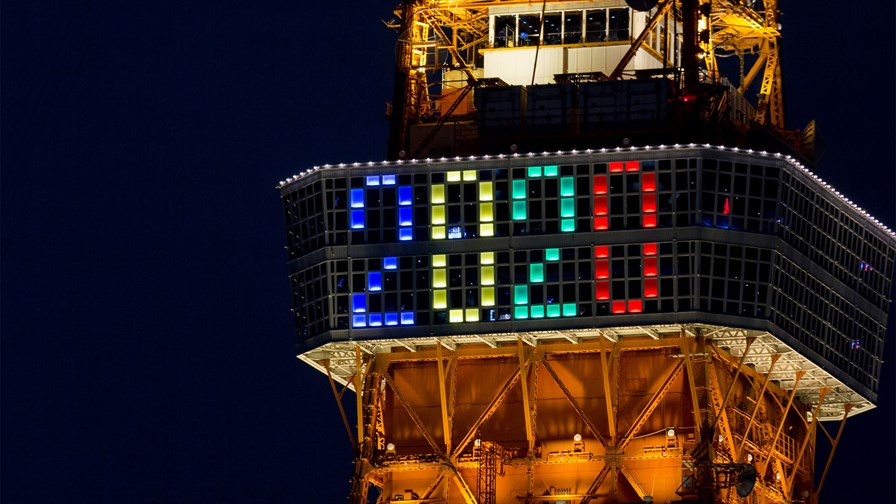 Welcome to the Gigabit Planet; not only are we seeing gigabit cities and islands emerge, and advances in gigabit wireless technology, but now we are promised a gigabit Olympic Games.

The European Commission and the Japanese government have announced four research projects to develop new technologies for high-speed networks in highly-dense user areas. Their goal is to get them ready for deployment by 2020, in time for the Tokyo Olympics, when they intend to deliver at least 1Gbit/s bandwidth for each member of the crowd at the Tokyo Olympic Stadium (a bold claim, and one that looks somewhat unattainable at this point in time).

The joint investments amount to €12 million and more than 40 partners are involved. The EU and Japan will each invest €6 million of funding from the Horizon 2020 programme in the following four projects:

The 5G research centres at the UK universities of Kent, Surrey and Southampton will work alongside other universities in Denmark, Finland, Germany and Spain, along with specialist research organisations such as France’s CEA-LETI and commercial firms Coriant and Corning. Several Japanese academic and research institutes will also be involved, as well as telcos NTT and KDDI and vendors Hitachi and Fujikura

“It’s not enough to have a beautiful smart phone – it needs to work everywhere you want it to work,” said EC VP Neelie Kroes. “Investments in fast broadband research will repay taxpayers many times over. Europe is leading efforts to make 5G a reality.”

In February 2013, the European Union invested €50 million in research grants to work on the architecture and functionality needs for 5G. In December last year, the EC launched a public-private partnership to stimulate the development of network internet infrastructure to ensure advanced ICT services for all sectors and users. The EU is further investing €700 million over the next seven years into the 5G-PPP through the Horizon 2020 programme, with European industry expected to match this investment by up to 5 times to more than €3 billion.

This June, the EC and Korea agreed to work towards a global definition of 5G and to cooperate in 5G research, as well as agreeing on the need for harmonised radio spectrum to ensure global interoperability and on the preparation of 5G standards.

However, whilst the new funding and collaboration work is welcomed, we have to question the language of the press release. Offering 1Gbits to every spectator in the Tokyo stadium is a huge amount of capacity. It would appear that the stadium will seat 80,000 people, so that’s 80Tbit/s of connectivity, if it is used all at once. Really? 80Tbit/s? And that assumes everyone will have a “5G” mobile device by then, or one that supports 60GHz WiGig (see today’s other story).

More likely the goal is to deliver 1Gbit/s to any point of the stadium to any one person. And besides, the way mobile operators are pricing high-speed data services, nobody will be able to afford 1GBit/s tariffs.