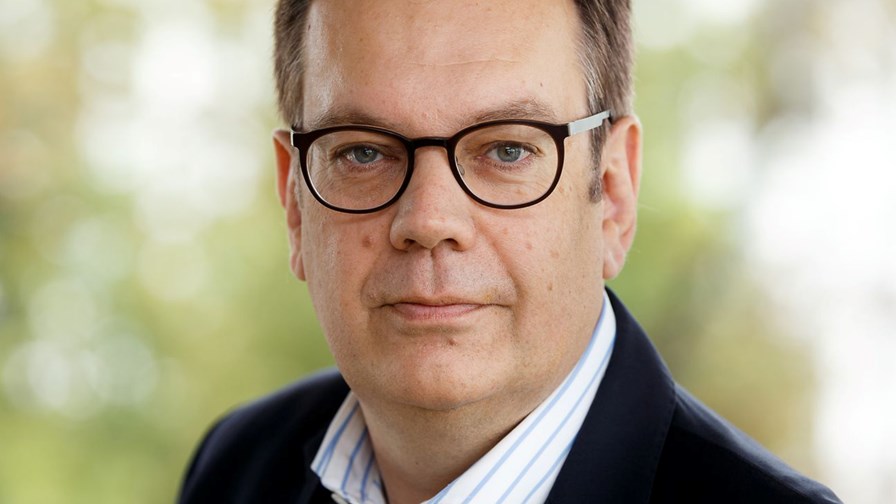 There’s troubling brewing over in Germany ahead of the country’s 5G auctions. This was apparent at the end of last year when Deutsche Telekom, Vodafone and Telefonica are filed independent legal action against the Federal Network Agency over the arrangement s and conditions of the forthcoming all-important 5G spectrum auction that is scheduled to commence in March.

Much of the problem is about new national roaming rules and the resulting (highly likely) increase in service competition from new entrants, which the incumbents say will put their long-term network investments at risk. It’s a complex and highly unusual approach, which is why Deutsche Telekom has today ratcheted up the debate with a statement from its SVP for Regulatory Affairs, Wolfgang Kopf.

Meanwhile, waiting in the wings and eying up the possibility of disrupting the status quo is the deep-pocketed Ralph Dommermuth, CEO of United Internet, which already operates the 1&1 MVNO. Last week he confirmed his participation in the auction process, although that doesn’t necessarily mean he’ll actually bid for a licence. But if he does, and if his company is successful, we may see a price war along the lines of what happened in France when Iliad entered the market in 2012.

However, whilst consumers gain in the short term in such scenarios, the longer term impact has historically been bleak – sector-wide cost cutting, depletion of free cashflow, share price failures and ultimately (as we’ve seen in elsewhere in Europe) a return to a three-operator market.

You can read the views of Deutsche Telekom’s Wolfgang Kopf below.

The reasons why we are participating in the auction

Deutsche Telekom will take part in the spectrum auction in March. The frequencies being auctioned are an important basis for the establishment of 5G networks in metropolitan areas and for industrial applications. By participating in the auction, we are pursuing our objective of providing the best mobile coverage for consumers and industry. In the future, the networking of machines and the Internet of Things will become increasingly important. Deutsche Telekom is already the biggest investor here and intends to continue its impressive investments in network expansion . We want to establish the best-performing digital infrastructure for digitalization in Germany, and 5G is a key future technology for doing so. We intend to enable digital participation with a multi-billion-euro investment program in 5G. In urban centers and rural areas alike. Broadband for everyone instead of a digital divide.

To successfully deploy and roll-out 5G networks , we require legal certainty and appropriate framework conditions. Unfortunately, this was not the case for this auction. This is the reason why we at Deutsche Telekom have filed a suit against the award conditions of the Federal Network Agency. Frequency spectrum auctions and network build-out demand investments in the billions. Deutsche Telekom intends to commit to these investments and has proven its ability to do so in the past. But legal uncertainty is toxic for investments. Unfortunately, the award conditions approved by Germany’s Federal Network Agency are imprecise and disproportionate in many places, thus hampering investment. By filing our suit, we hope that these conditions will be improved retrospectively.

Ensuring future 5G blanket coverage “in every barn” requires a holistic concept that the Federal Network Agency and the responsible ministries should develop together with the most important infrastructure providers such as railway and road authorities as well as mobile operators. This concept should also include the mobile spectrum required for blanket coverage, licensing periods, and the targeted funding in rural regions where expansion is economically untenable.