Cellcom's Golan Telecom takeover could be extent of Israel consolidation, but 5G will do the rest 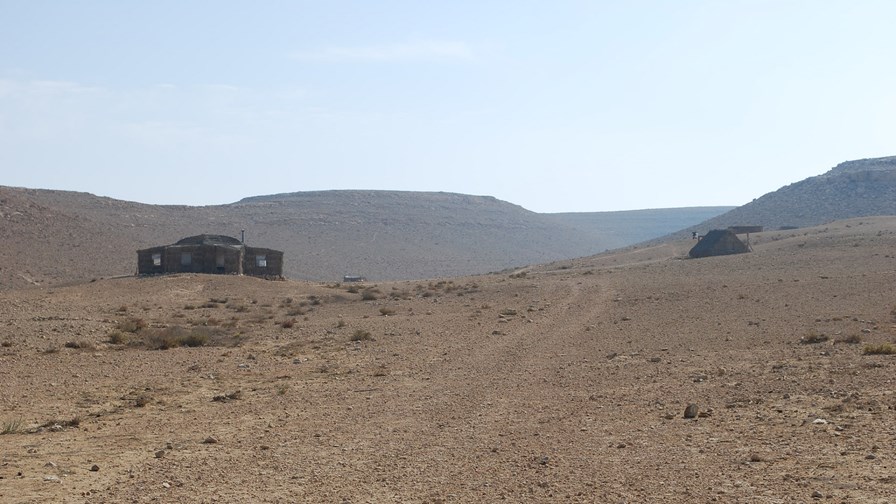 Israel's Cellcom has seen off competition from rival Bezeq to secure a merger deal with smaller player Golan Telecom, a move that will bring much-needed consolidation to the country's mobile market, presuming the players reach a firm agreement, that is. The proposed deal is the second to be announced in less than a month following hot on the heels of Altice's revelation that it has submitted a bid for Partner Communications via its cable subsidiary Hot.

Should both deals go ahead as planned, the Israeli mobile market would shrink to four network operators, plus various MVNOs, which looks like a sensible number to serve a population of fewer than 10 million, particularly with hefty 5G investments looming.

According to local commentators and media outlets, the Israeli government, which worked hard to boost competition in the country over the past decade and whose intervention has pushed prices to rock bottom, is unlikely to approve two mergers. Competition must be maintained at all cost.

The prevailing opinion appears to be that the Ministry of Communications will likely approve the first MNO merger only, turning down subsequent M&A attempts. While Altice's announcement came first, the firm has yet to hammer out a deal, while Cellcom's offer for Golan Telecom is based on a binding MoU.

Cellcom said it will pay 590 million shekels (US$172 million) in cash for the entire share capital of Golan Telecom, ILS413 million payable on completion of the deal and a further ILS177 million to be transferred within three years. Under the terms of the MOU, the parties have until the end of the year to broker a more detailed agreement.

Cellcom had a rival bidder in the form of Israeli incumbent Bezeq, whose Pelephone mobile unit is, like Cellcom, one of the big three in the wireless market. Bezeq issued a statement earlier this week confirming that it had offered ILS710 million in cash for Golan Telecom. Clearly the takeover target viewed Cellcom as a better prospect, despite the lower offer; the pair already have a network-sharing deal and media reports suggest the takeover agreement will see Cellcom write off a debt of around ILS130 million related to that deal.

If reports of a single merger approval prove correct, Bezeq will find itself in a tricky position; Pelephone is the third-largest of the big three in subscriber terms, with 2.3 million mobile customers at the end of Q3 2019 compared with Cellcom's 2.8 million and Partner Communications' 2.7 million (it is worth noting though that Bezeq specified that its figures do not include MVNO customers or IoT connections, while the other two did not).

Speaking of Partner, there has been no further communication from Altice since it disclosed its offer for Partner in late January.

It goes without saying that Israel's operators will be keen to see prices stabilise as we move into the 5G period. But even if a Cellcom/Golan Telecom tie-up proves to be the only deal to go through, the 5G licensing process could still alter the market structure.

Despite objections to the government's plans for 5G, including a failed legal challenge from Cellcom, Golan Telecom and We4G owner Xfone, the 5G spectrum allocation process is finally underway. And operators are teaming up to acquire frequencies, as permitted by the Ministry of Communications in an effort to help them manage the costs.

Israeli news outlet Globes yesterday reported that the groups planning to bid in the forthcoming spectrum sale have filed applications to have their consortia approved by the Ministry. Partner Communications and Hot Telecom have unsurprisingly teamed up, as have Cellcom, Golan Telecom and Xfone.

While joint bidding for 5G spectrum should still see the network owners competing at an operational level, it's not too much of a stretch to suggest that in reality the market will split into three camps as 5G services roll out. And Bezeq's camp could prove a lonely one.