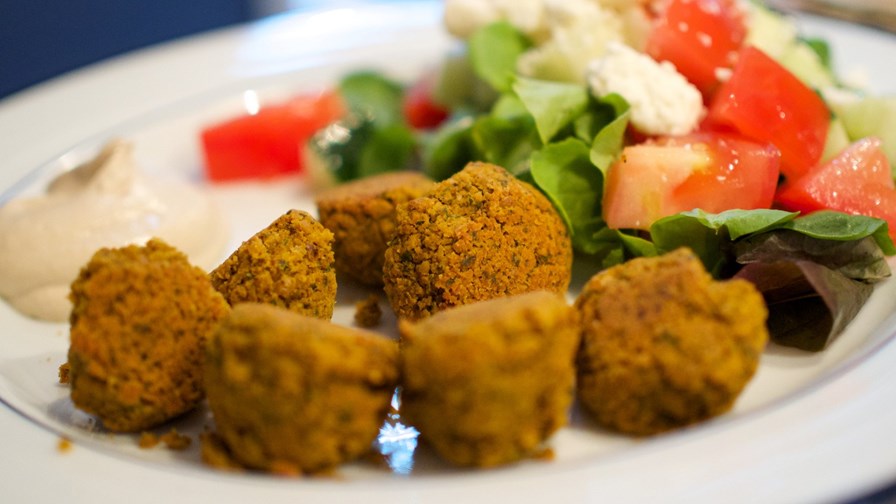 After months, if not years, of speculation, it appears that consolidation might be about to happen in Israel's crowded telecoms market, which should start to bring some respite for operators who are finding it difficult to do business with prices at an all-time low.

France's Altice on Wednesday confirmed that it has submitted an offer for one of Israel's big three: Partner Communications. The offer of undisclosed value is for the entirety of Partner and is made via Altice's wholly-owned Israeli business Hot.

Cable operator Hot is one of the two main providers of fixed-line services in Israel, alongside incumbent Bezeq, but Hot Mobile is a much a smaller presence on the mobile market, which features as many as six mobile network operators in addition to a handful of fairly large MVNOs, serving a population of under 10 million. Little wonder that M&A talk has been rife for some time.

Altice added the usual caveats to its offer confirmation statement, namely that there is no certainty that a transaction will emerge, but whatever the outcome, it's pretty clear that Israel cannot continue as it is. Government interventions to reduce telecoms pricing for consumers less than a decade ago led to the establishment of new operators – the most recent to market was We4G around two years ago – and you could argue worked a little too well. For operators, that is. Consumers in Israel are doubtless delighted that they can buy mobile plans with massive amounts of data for the equivalent of just a few dollars per month.

Even the government is concerned about the financial health of the telcos.

A report published by the Ministry of Communications last year showed that revenues in the mobile segment fell by 5.6% in 2018, having contracted by 4.5% the previous year. Average monthly revenue from new subscriptions fell to around 70 shekels (US$20) in the 2015-2018 period, down from ILS170 between 2006 and 2010, the report said, while ARPU dropped by 6% to ILS64 per month last year.

And prices continued to fall last year, with super-low cost offers making headlines, including a 14.90 shekels-per-month (US$4.30) plan from Hot Mobile, according to various local press outlets.

The report called for "a new balance between the level of technology competition and the level of price competition," so that mobile operators have the incentive to invest in 4G upgrades and the move to 5G.

Israel launched its 5G spectrum tender last summer, but the process is currently on ice following operator calls for delays. Rules surrounding the sale include various incentives to help operators shoulder the cost, including payment holidays and the ability to partner up with rivals to bid for frequencies; the latter point could in itself bring more stability to the market, whenever the process restarts.

But for now, the industry is waiting for the outcome of talks between Hot and Partner to see if a deal emerges. Whether or not the pair agree terms, M&A talk in Israel is unlikely to come to an end, with major player Cellcom also believed to be looking to bulk up.

There is an argument to be made for a market with a number of smaller players, rather than all the power being consolidated between two or three operators, but it's all a question of finding the right balance for each market. We don't yet know what the magic number will be in Israel, but it's almost certainly fewer than six.

As Ilanit Sherf, head of research at Psagot Securities, so eloquently put it, in a report by The Times of Israel this summer:

"Where in the world do you have a country with some 8.5 million people where there are six cellular operators competing with each other and a monthly subscription price close to the cost of a falafel?"