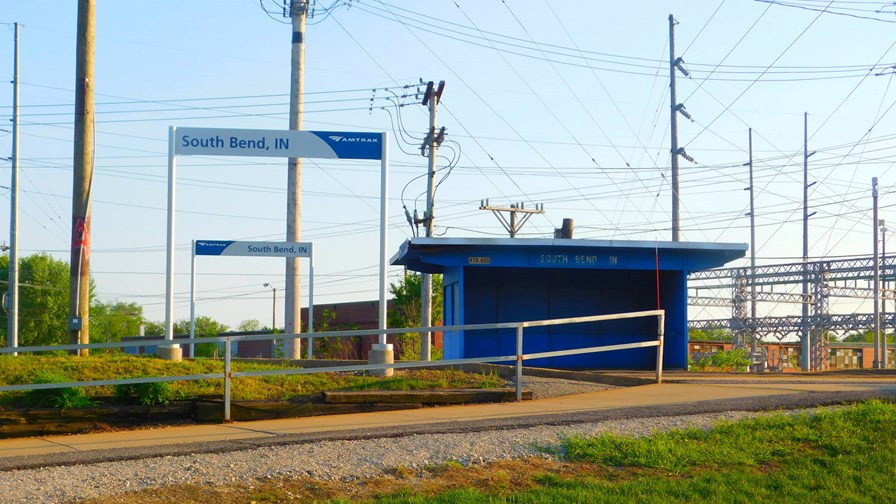 AT&T has provided some new information from its 5G user trials of millimeter wave spectrum, but don’t get too excited. A year and a half ago, the telco launched the country’s first enterprise 5G trial in Austin, Texas, to gain insights about mmWave and test 5G equipment. At the end of 2017, it expanded its 5G trials to more people and businesses in Waco, Texas, the town of Kalamazoo, Michigan and South Bend, Indiana.

“My team spent countless hours collecting data and talking to real people who elected to join the trial,” explained Melissa Arnoldi, president, AT&T Technology & Operations, writing on the company’s blog. “What worked? What didn’t? What did we need to change? Why was this happening here and not there? Would mmWave spectrum really work to deliver 5G? We had a lot of questions when we started, and we’re confident we have all the answers we need to deploy a mobile 5G network that works for people all over the country.”

AT&T provided 5G mmWave service to the Magnolia Silos retail location, which TelecomTV covered here. The location was more than 150 meters away from the cell tower and the telco said it observed wireless speeds of approximately 1.2Gbit/s in a 400MHz channel. Observed latency rates were in the 9-12 milliseconds range, within what it cites as the 13 milliseconds human brain latency limit calculated by MIT researchers. The telco said it tested services with a number of SMEs located at the retail area, and that the mmWave signals “supported hundreds of simultaneous connected users”. Just how many AT&T is not saying.

This trial was targeted at small businesses and looked into possible physical effects on mmWave transmission. AT&T “observed no impacts on 5G mmWave signal performance due to rain, snow or other weather events”, which will no doubt raise many eyebrows from other parts of the industry (TelecomTV witnessed first-hand the effects of rain and snow on mmWave signals last month at a showcase in the UK, and will be reporting on this later this month).

AT&T also said that it discovered that mmWave signals can penetrate materials such as significant foliage, glass and even walls better than initially anticipated. It added that the trial exceeded 1Gbit/s speeds under line of sight conditions up to 900 feet (helpfully equated to being the length of three American football fields).

Again, small businesses were the target study group, along with selected residential customers. AT&T says it implemented a full end-to-end 5G network architecture, including the 5G radio system and core, demonstrating extremely low latency (but again, sadly, precise values were not forthcoming). It added that it successfully provided gigabit wireless speeds on mmWave spectrum in both line of sight and some non-line of sight conditions. And, yes, that’s all the detail the telco was prepared to reveal.

“By conducting these trials and inventing specialized measurement equipment to study other aspects of 5G in great detail, we collected mountains of data and insights to comb through, obsess over and ultimately act on,” wrote Ms Arnoldi. “These trial learnings are guiding our commercial 5G launches this year and will help ensure we’re building a 5G network that is both real and reliable for everyone.”

Well maybe, but if you’re going to tease us with results from your trials, then please give us some actual results, rather than superficial PR fluff. For example, “We worked with a variety of customers in different parts of the country, from a small car wash in north Austin, to a family in South Bend” is irrelevant without more context. We would have thought AT&T had learned its lesson from its ill-advised 5G Evolution marketing backfire, which was actually an LTE service limited to just two handset models, and that proved extremely embarrassing to the ranks of hard-working and talented AT&T engineers involved in the 5G standards setting process.

Alternatively, if you believe the results to be too commercially sensitive, then don’t say anything. Meanwhile, far more information was given at the end of last year on the Magnolia Silos trial. AT&T promises to provide further trial updates twice a month; let’s hope they provide more substantial information.