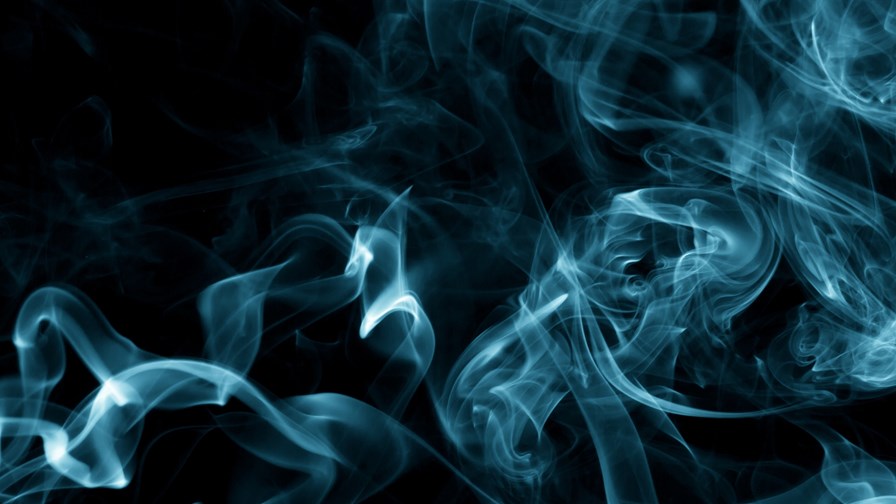 It wasn't the weakness in the Chinese equipment maker's full-year numbers that shocked me – that was to be expected – but its attempt to spin its results announcement into something quite different. To call it smoke and mirrors would be misleading; in this case, you can clearly see the wires.

ZTE's opening line trumpeted its "ramped-up investment in 5G R&D," without sharing any real figures, of course, and asserted that it "achieved turnaround from loss to profit in the first quarter of 2019," which would be more newsworthy had the year-earlier quarter not been hit so heavily by the company's problems in the US.

The widely reported hefty financial penalties, including a $1 billion fine, and business hiatus ZTE faced in the US last year after violating trading sanctions were largely responsible for its full-year 2018 performance. ZTE is clearly hoping the headline-writers will overlook the fact that its operating revenue fell by more than 21% to 85.5 billion yuan last year, the first time it has dropped below the CNY100 billion mark since 2014. And that it posted a net loss of CNY6.98 billion, or just over US$1 billion at current exchange rates.

Its loss was within its guided range, albeit at the lower end, but still. Ouch.

Instead, ZTE would like us to write about the current quarter, which runs until the end of the month and for which the vendor expects to post a net profit of CNY800 million-CNY1.2 billion, compared with a massive loss of CNY5.4 billion in the year-earlier quarter. Again though, last year's figures were impacted by the US.

Indeed, ZTE's massive 2018 loss was all recognised in the first half of the year; in the third and fourth quarters it turned a profit, albeit at a lower level than in the previous year. By this summer, we should have a better view of the state of ZTE's business in the wake of the US scandal and amidst the ongoing threat to Chinese network suppliers in various global markets.

"During the reported period, ZTE's major business continued to recover, bolstered with the window of opportunity of 5G development and its technological innovation capabilities. The company has become a key supplier with 5G end-to-end solution capabilities," it said.

No worries on securing major 5G contracts then. Nothing to see here folks. Move on.