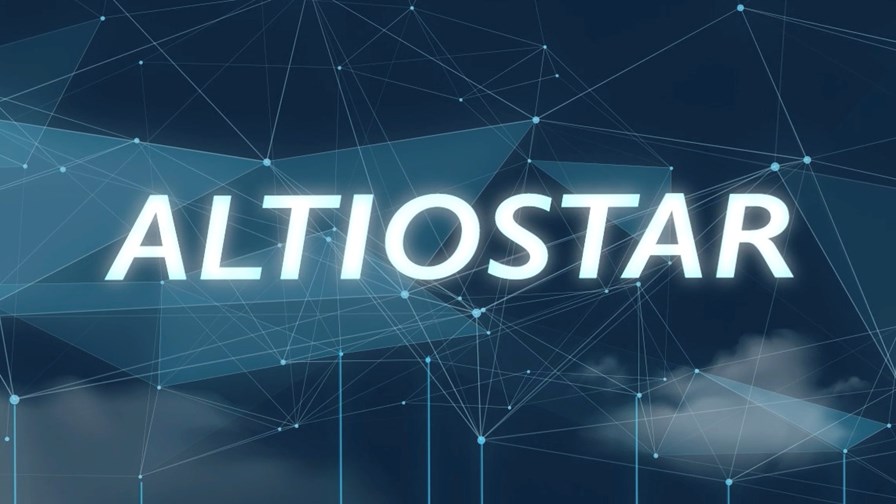 The Importance of DevOps to 5G Strategies